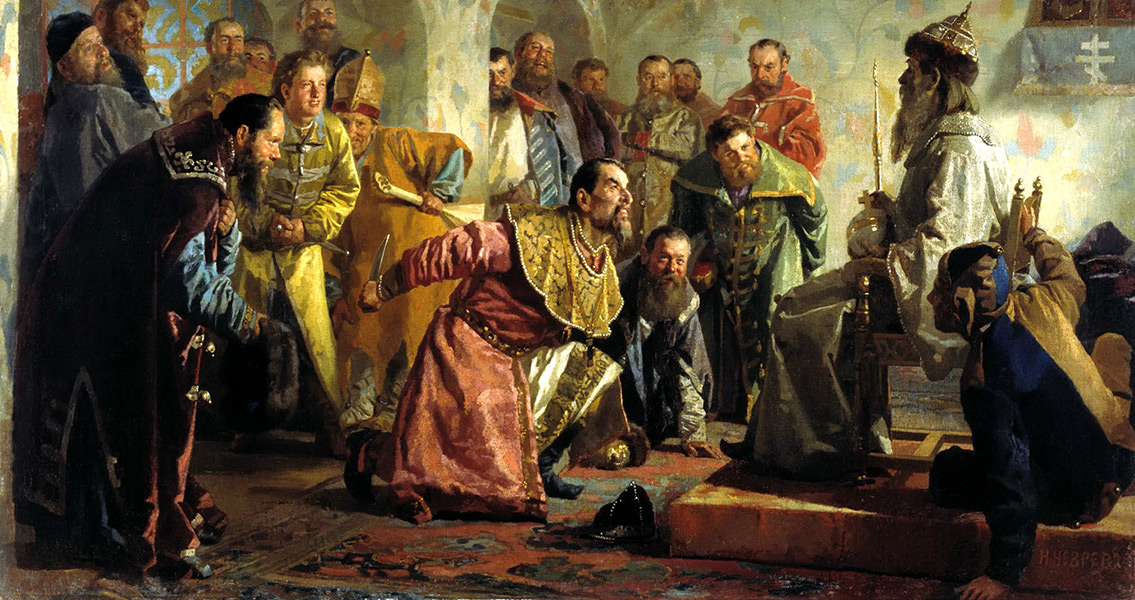 Arsenal from Ivan the Terrible Era Discovered in Russia