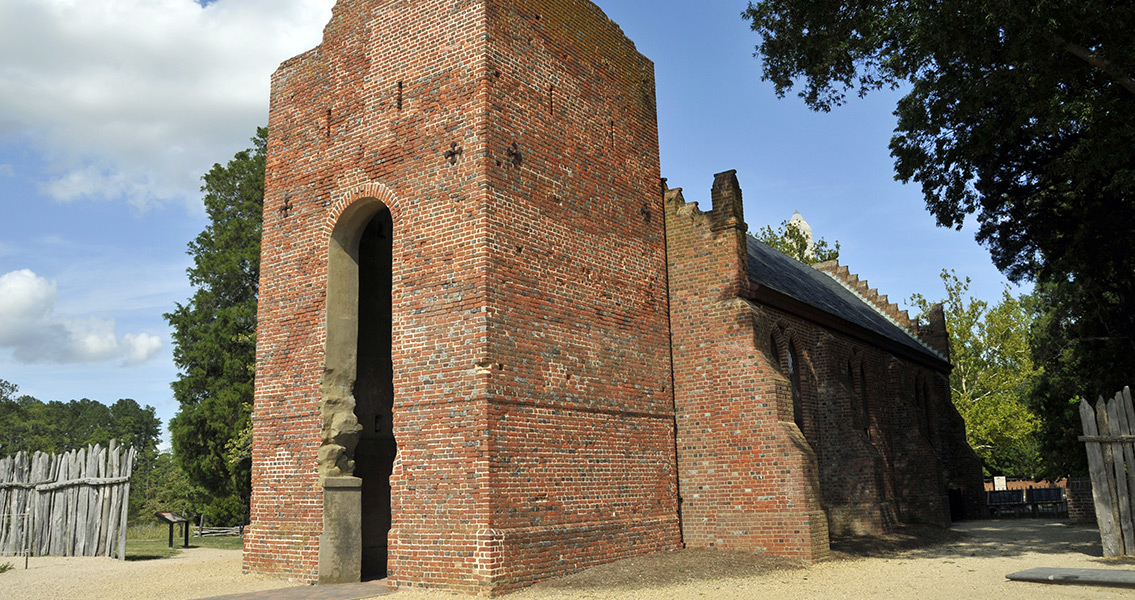 Excavation of 1 Jamestown Church Gives a Glimpse Into 3