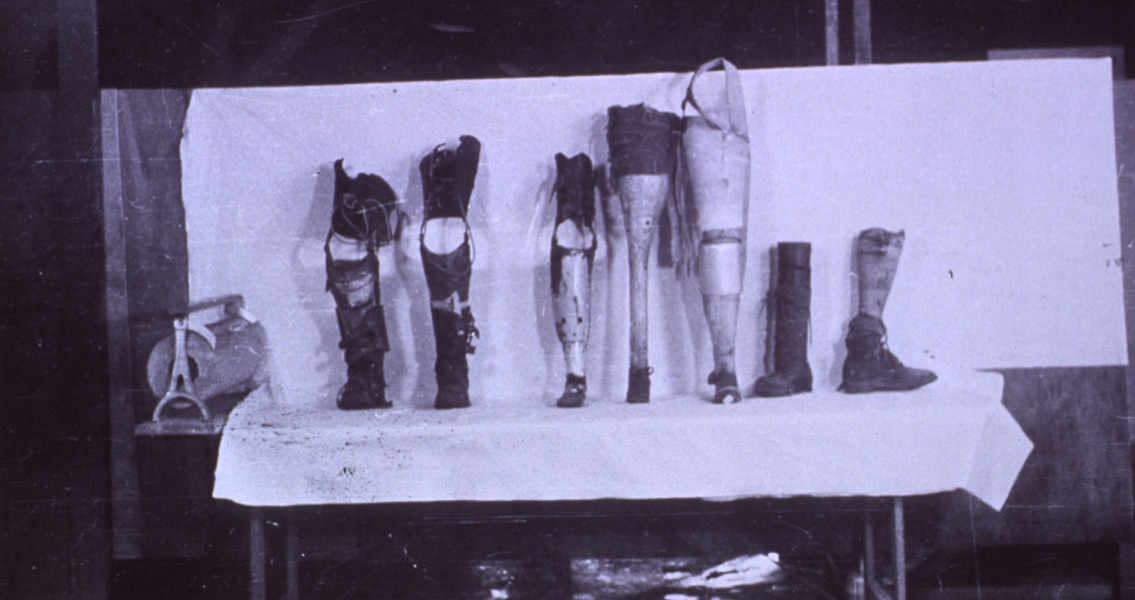 Kaogu, an archaeological journal. The research was only recently translated into English for publication in the journal Chinese Archaeology. ]]>