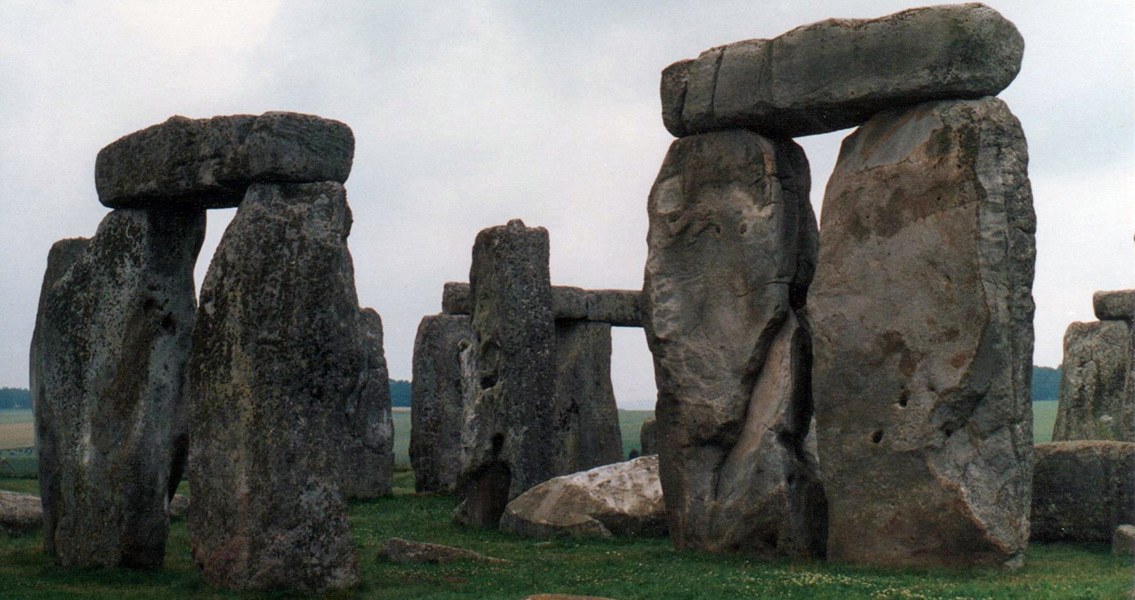 Stonehenge As a Feminist Symbol?