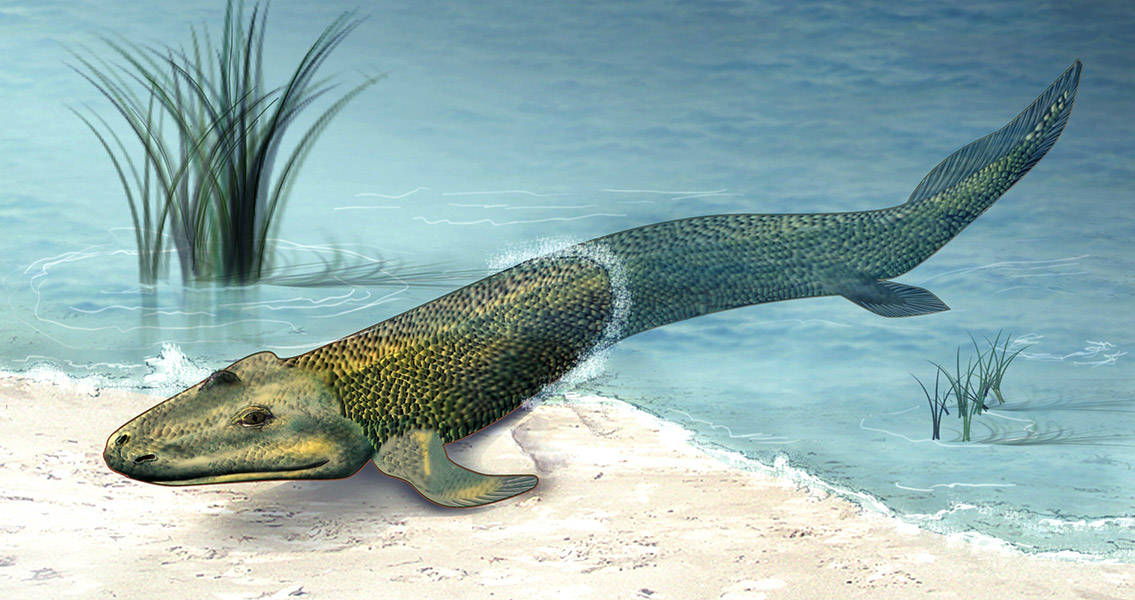 The Evolution of Fins and Limbs More Similar Than Originally Believed