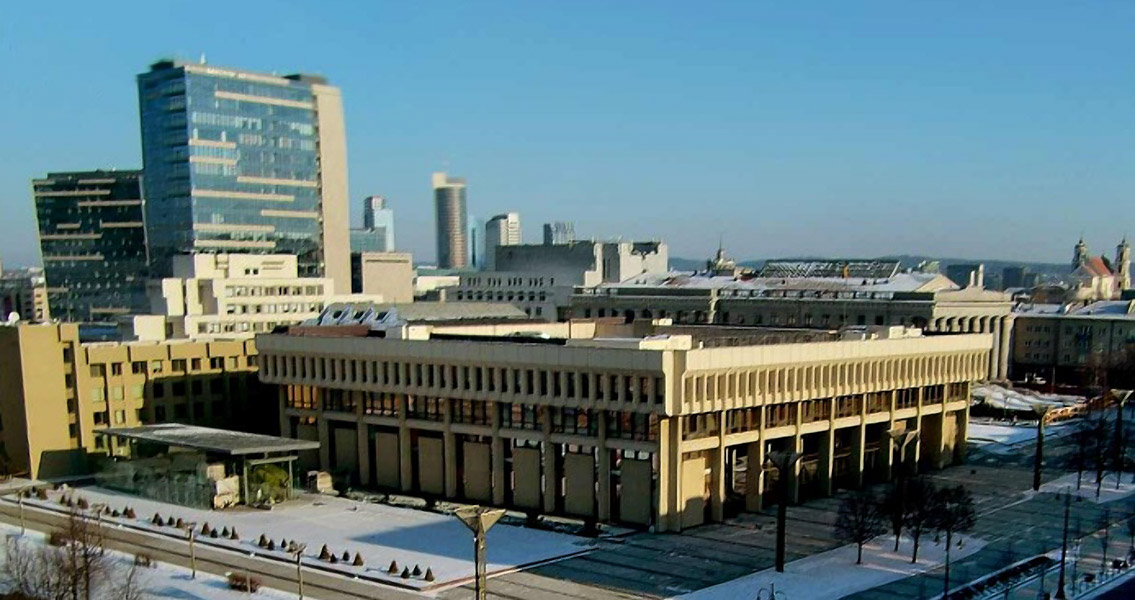 Lithuania Takes Back its Independence