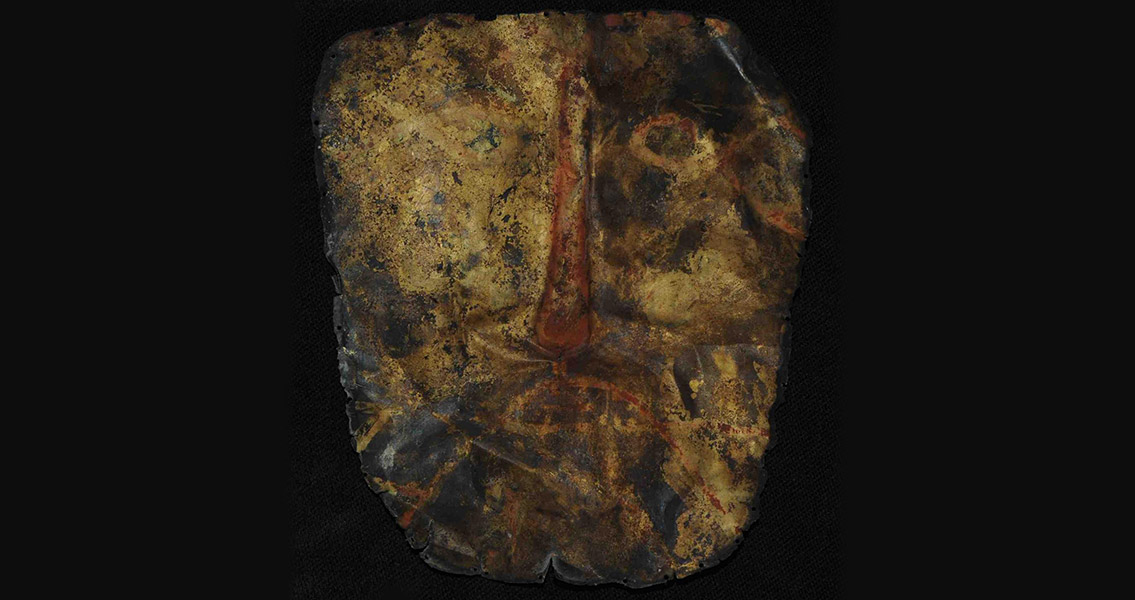 The Silk Road to Everywhere