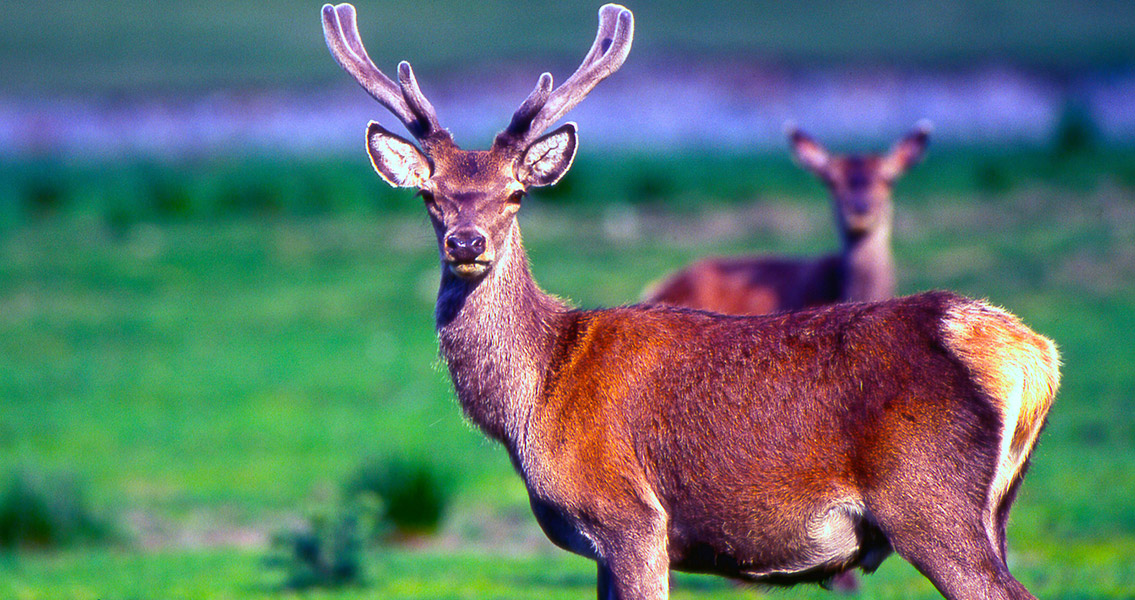 Cervus elaphus, the red deer as a species is widely distributed across Europe, with only regions such as northern Scandinavia and Iceland devoid of the ungulate. Capable of growing to be twice as heavy as the white-tailed deer prominent in North America, there are as many as 400,000 C. elaphus in Scotland alone, Stanton remarked in an interview with Science Magazine online. Red deer have been present in Scotland for thousands of years, according to remains found in archaeological digs on the Scottish mainland as well as the Outer Hebrides and Orkney, two major island chains off the coast. With Orkney at least 16 kilometers from the Scottish mainland – and the Outer Hebrides even further – it’s obvious that ancient red deer didn’t just swim to either of these locations, not with a maximum swimming range of just 7 kilometers or less, according to Stanton. Even during the last Ice Age, when sea levels plummeted, these islands would have still been too far off shore; in other words, the only way these deer would have arrived on these outlying island chains would have been through human intervention. Stanton and his team set out to see where these island deer populations might have originated from by analyzing several dozen sets of remains – some of which were as ancient as 7500 years old – and collecting genetic material from each. The researchers took this data, which had been sourced from remains discovered not just from mainland Scotland but from the Inner and Outer Hebrides and Orkney, and compared it to DNA samples from other regions of Europe, both ancient and modern. There are less than a handful of genetic lines when it comes to the red deer of today – the results of the deer that returned to Europe after the end of the last ice age around 12,000 years in the past. These three or four separate genetic lines are more or less geographical in nature, allowing scientists to generally pinpoint the southern exodus point, according to Stanton. Out of the 72 bone samples in the study, 46 yielded results. The research team identified 14 separate genetic variants known as haplotypes, with a full 10 being unique and never before discovered; these 10 also happened to be unique to islands found off the Scottish mainland. Additionally, deer remains from the Outer Hebrides share none of the same haplotypes with deer on the Scottish mainland – or samples taken from the Inner Hebrides, which are close enough to the mainland for red deer to swim to safely. In other words, there’s a strong suggestion that Outer Hebridean deer were not taken from local populations before being deposited on the further island chain. There’s no definitive locale these deer were taken from as yet, though Stanton says that their general genetic profile is closest in line to red deer from western continental Europe. Stanton and his team’s research, recently published in the Proceedings of the Royal Society B, is available online here]]>