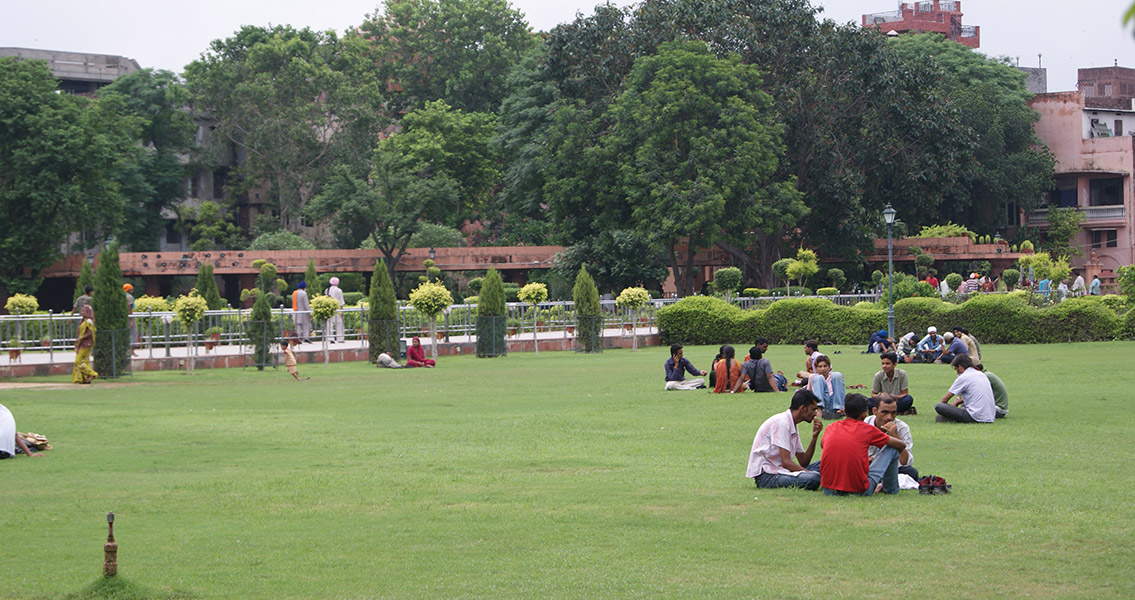 The Anniversary of the Amritsar Massacre