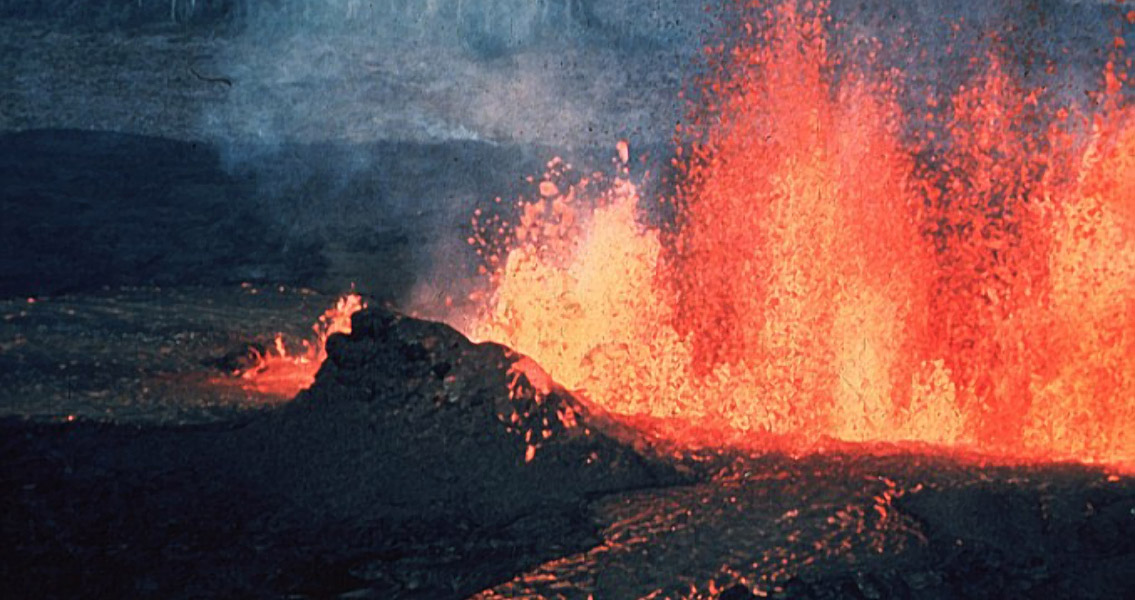 Science by the American Association for the Advancement of Science.]]>