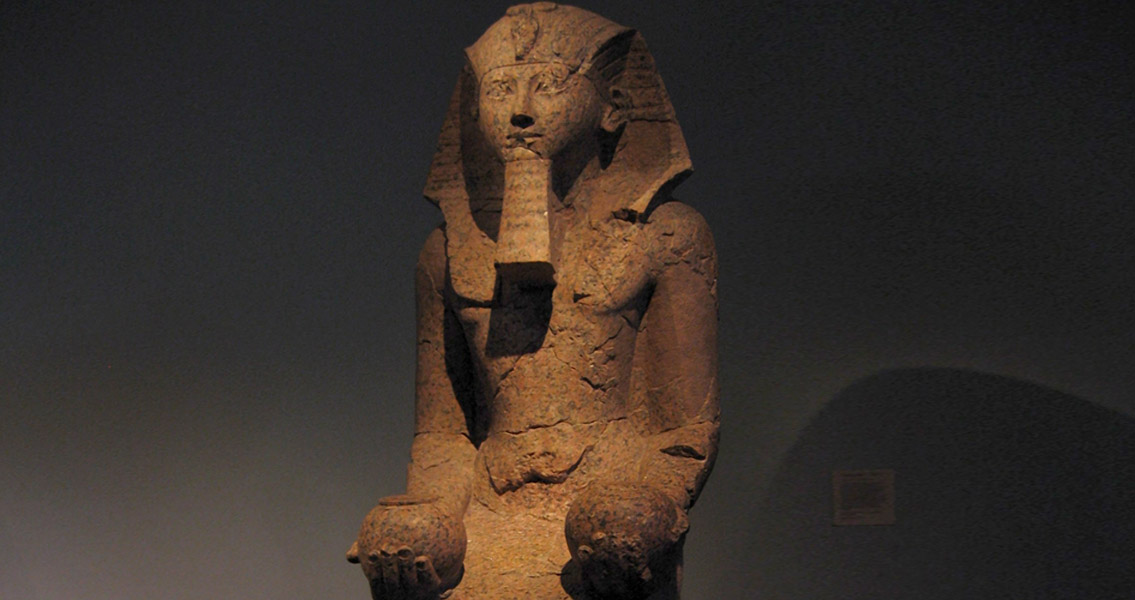 Picture This – A Female Egyptian Pharaoh