BREAKING NEWS
GMT+2 03:59
Home Breaking News HMS Endeavor Has a Role in Another Voyage of Discovery 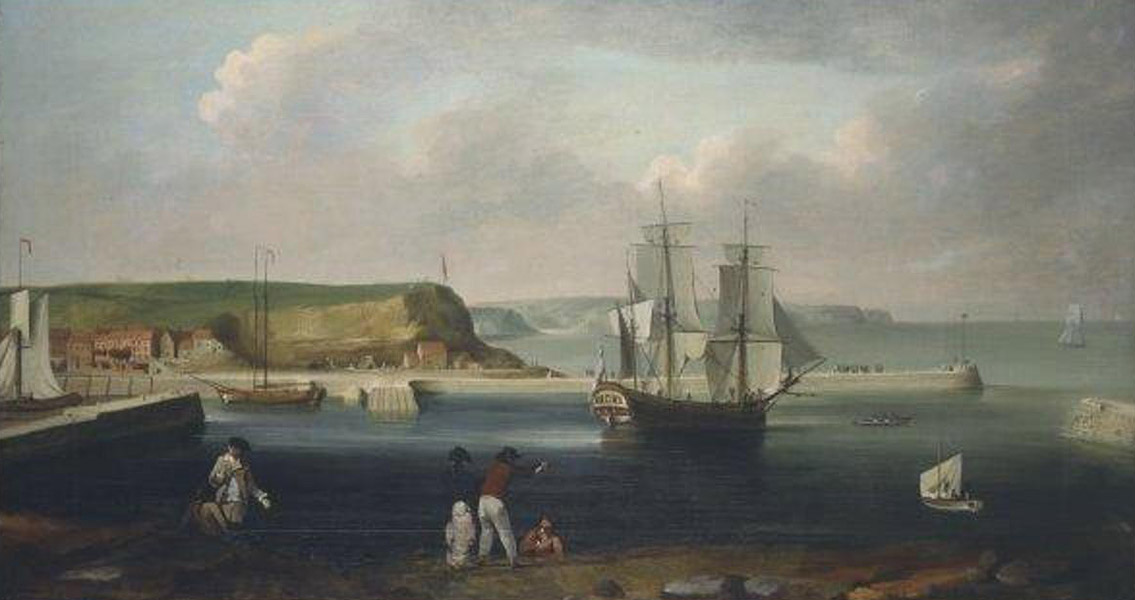 HMS Endeavor Has a Role in Another Voyage of Discovery

Posted By: Ginger.Peraleson: May 04, 2016In: Breaking NewsNo Comments
Print Email

HMS Endeavour, a ship once sailed by British explorer James Cook. The ship was scuttled as part of a blockade during the Revolutionary War in 1778, prior to the Battle of Rhode Island. The HMS Endeavour (also known as HM Bark Endeavour) was a research vessel with the British Royal Navy and was commanded by Captain James Cook on his first voyage of discovery to New Zealand and Australia between the years 1769 and 1771. First launched in 1764, the ship was purchased by the British Navy in 1768 for a scientific mission and to search the high seas for Terra Australis Incognita (unknown southern land), a theoretical landmass which appeared on maps between the fifteenth and eighteenth centuries. The ship was largely forgotten after returning to England in 1771, was sold to a private owner in 1775, and then finally scuttled in 1778. Never precisely located, the wreck of the Endeavor was long-thought to be one of five wrecks found in a cluster in Newport Harbor, and that’s exactly where the RIMAP team claim to have pinpointed her. James Cook was a British explorer and cartographer who created detailed maps of Newfoundland before making three separate voyages to the Pacific Ocean, during which he became the first recorded European to make contact with Australia’s eastern coastline and the Hawaiian Islands. He had joined the British merchant navy as a teenager and then joined the Royal Navy in 1755. Cook sailed thousands of miles during his three Pacific voyages, and most of those were in uncharted areas of the globe. He was responsible for mapping lands from Hawaii to New Zealand in greater scale and detail than had previously been accomplished. As his voyages of discovery progressed he surveyed landmasses, named features, and recorded islands and coastlines – many of which had never been observed by Europeans before. During his third voyage to the Pacific in 1779, Cook was killed during a fight in Hawaii. He left behind an enviable legacy of geographical and scientific knowledge that influenced his successors far into the twentieth century. Not surprisingly, you can find memorials dedicated to him and to the Endeavor around the world. For example, the U.S. Endeavor space shuttle was named after the ship, and she’s also depicted on a New Zealand coin. An Australian University is named for Cook, and of course there’s the Cook Islands. There’s even a Cook’s Crater on the Moon. Relics from the Endeavor, including an anchor and six cannons, are on display at maritime museums worldwide. The next phase of RIMAP’s archaeological investigation will include a more detailed study of each of the five vessels in the cluster and their related artifacts, to verify which one is in fact the Endeavor. In the meantime, plans are being made for the construction of a facility suitable for the management, conservation and display of any material removed from the site. ]]>