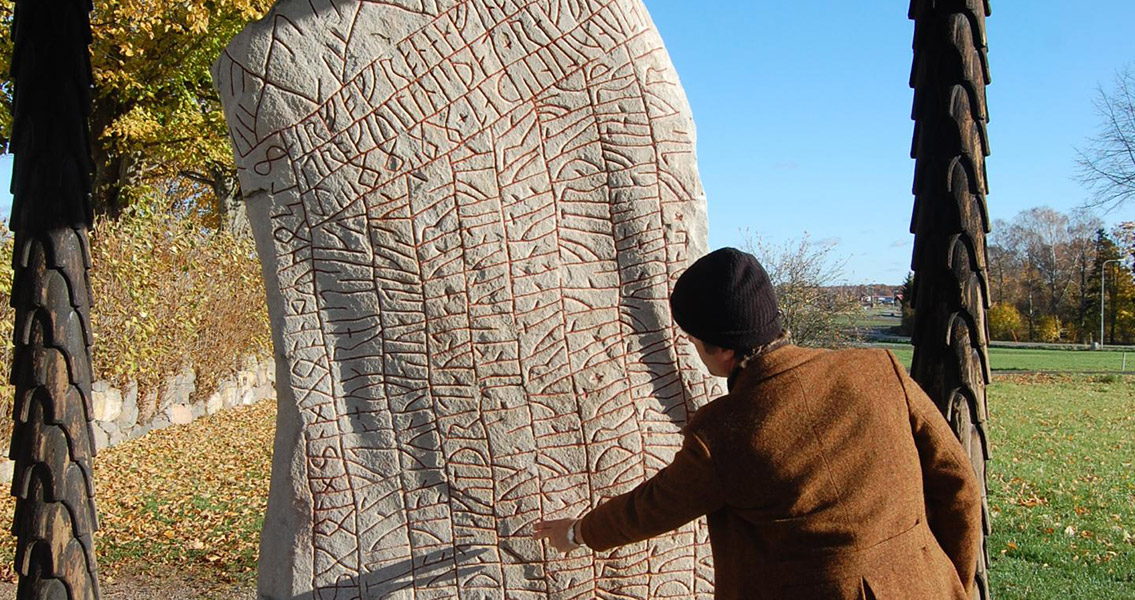 Posted By: David.DeMaron: May 04, 2016In: Breaking NewsNo Comments
Print Email

Futhark, the International Journal of Runic Studies, can also be found online here Image courtesy of University of Gothenburg]]>