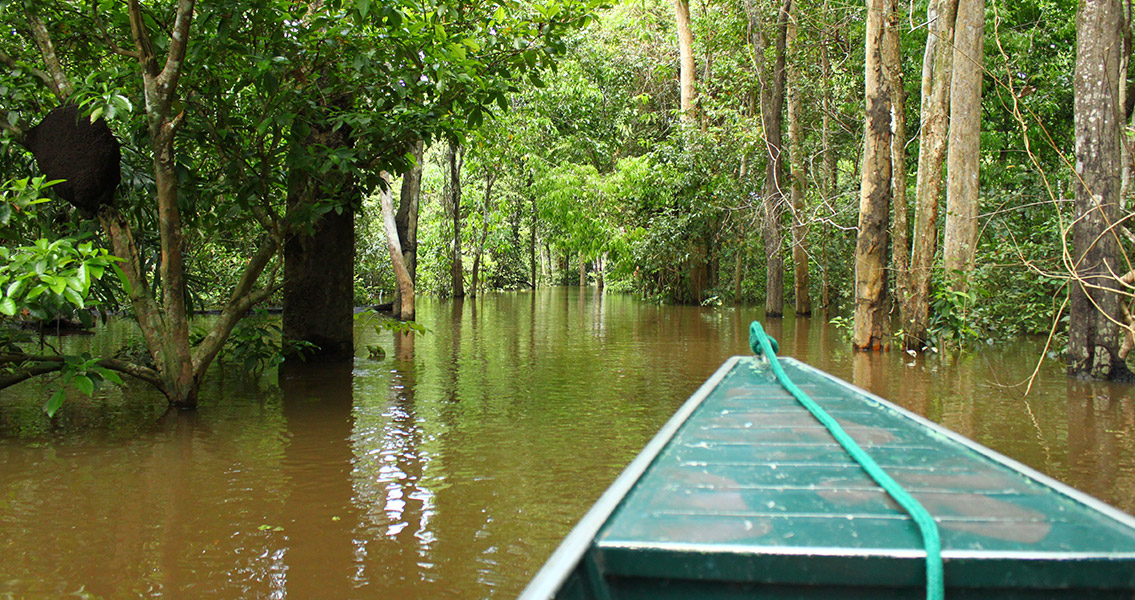 Genetic Code Has Its Limits

Posted By: Ginger.Peraleson: May 05, 2016In: Breaking NewsNo Comments
Print Email

Science Advances, an organism’s ability to adapt lies squarely on the shoulders of protein synthesis, so it’s critical to biological systems that the information is transferred correctly. Increasing genetic code by building proteins with customized amino acids is one of the goals scientists working with synthetic biology are pursuing. Doing this would allow scientists to assign specific functions to a specific amino acid. Researchers use organisms like bacteria and work in highly controlled systems to produce proteins with specific characteristics that will also allow them to be identified as synthetic, a key function of effective biotechnological systems. Synthetic biology combines various disciplines from within engineering and biology, such as biotechnology, molecular biology, evolutionary biology, biophysics, systems biology, genetic engineering and computer engineering, and describing the field depends a lot on your approach; as an engineer or as a biologist. It was originally considered a field of biology however, chemical and electrical engineering have started to play a larger role in recent years. In addition to the numerous technical and scientific challenges synthetic biology faces, there are the ethical and biosecurity questions. Because of previous issues raised with genetically modified organisms (GMOs) however, there are already extensive regulations in place in the U.S. and Europe. Image courtesy of Wikimedia Commons user: Artur Warchavchik]]>