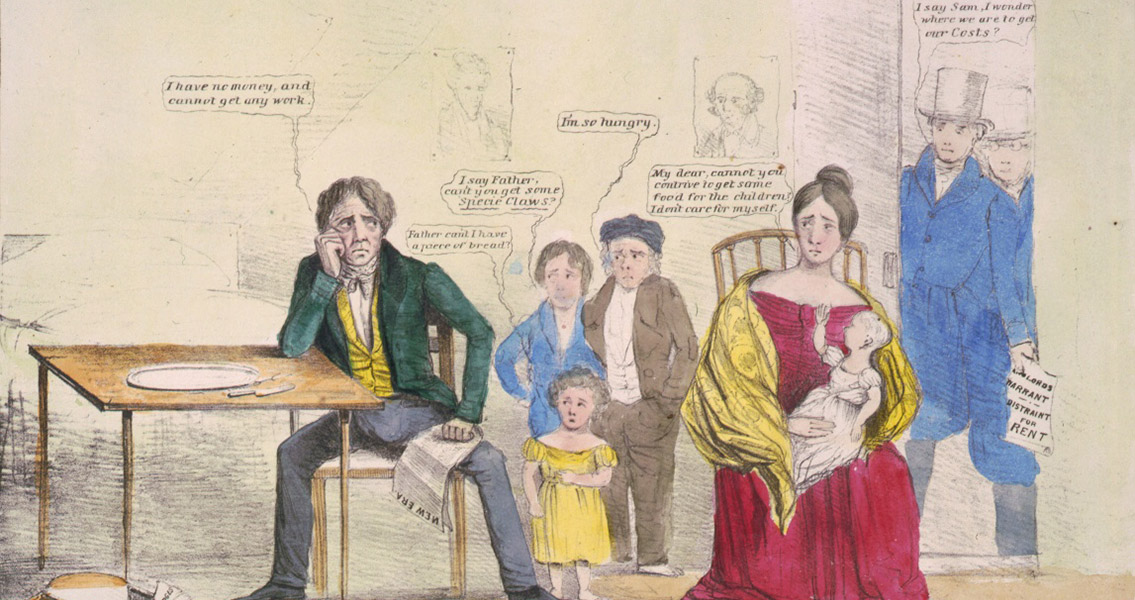 Economic Crisis In the Nineteenth Century: The Panic of 1837