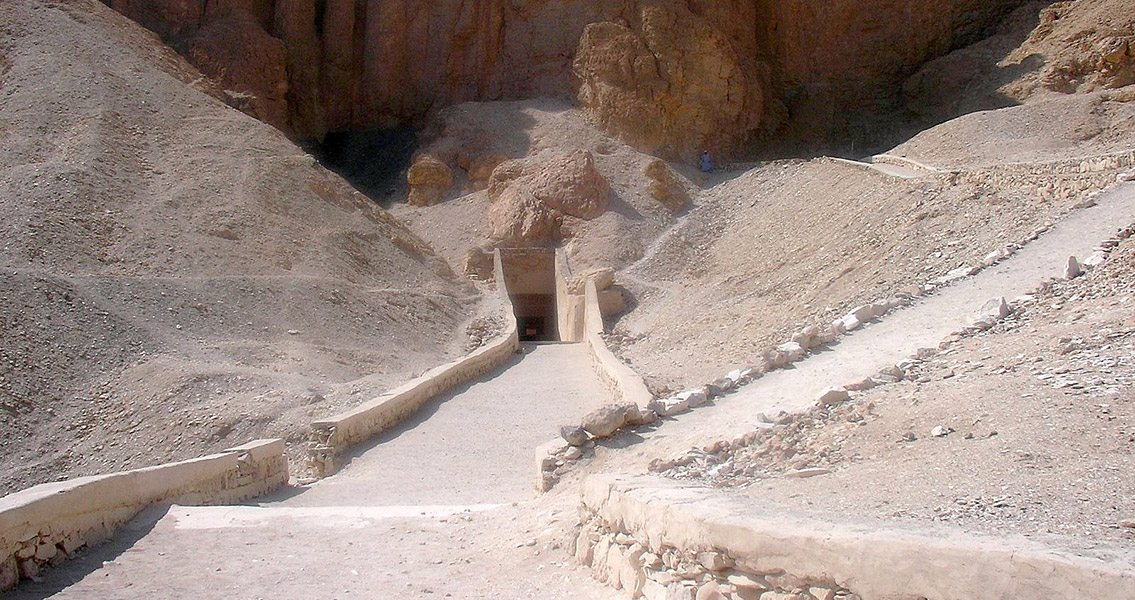 Posted By: David.DeMaron: May 10, 2016In: Breaking NewsNo Comments
Print Email

Nature, Austin recounted how she had found the tattoos on the mummy while examining sets of remains for the French Institute of Oriental Archaeology. The Institute researches finds in Deir el-Medina in Egypt, a village that once housed ancient stonecutters and masons that were responsible for excavating tombs in the Valley of the Kings, which is located nearby. Austin first noticed markings on the neck of one set of remains – an armless, headless torso discovered in Deir el-Medina that had died sometime between 1300 BCE and 1070 BCE; first believing the marks were body paint, she soon came to realize that they were in fact permanent tattoos. The scientist was familiar with how infrared imaging had been used to reveal tattoos on other mummies and decided to subject her mummy to the same techniques. As a result, Austin documented more than 30 tattoos on the body, some in areas dyed so dark by the mummification process that they would have otherwise been invisible to the naked eye. After digitally stretching the tattoo images to counter the distortion caused by the mummy’s shrunken, desiccated skin, the images became clear. The sheer number of tattoos the woman had, their location – many in places that would have been impossible to reach herself – and the fact that some tattoos had faded more than others, all seem to indicate that the woman went under the needle routinely throughout her life. Whether she was a member of a priestly class or simply someone who wanted to showcase her unflagging devotion to the gods is of course pure speculation, but the idea that these tattoos were just adornment seems to be highly unlikely. With many of the tattoos having direct religious significance – such as those of cows, which are thought to be associated with Hathor, a major ancient Egyptian deity – it seems all but certain that the woman was quite pious in life. ]]>