BREAKING NEWS
GMT+2 02:25
Home Breaking News What Little DNA Remains of the Marquis of Haihun to Be Analyzed 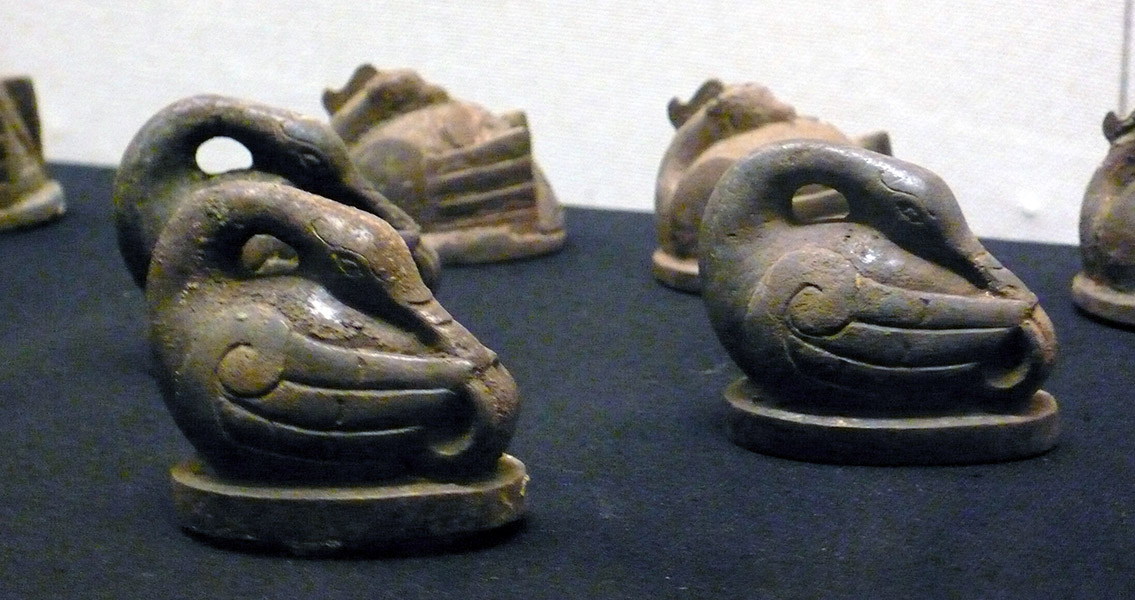