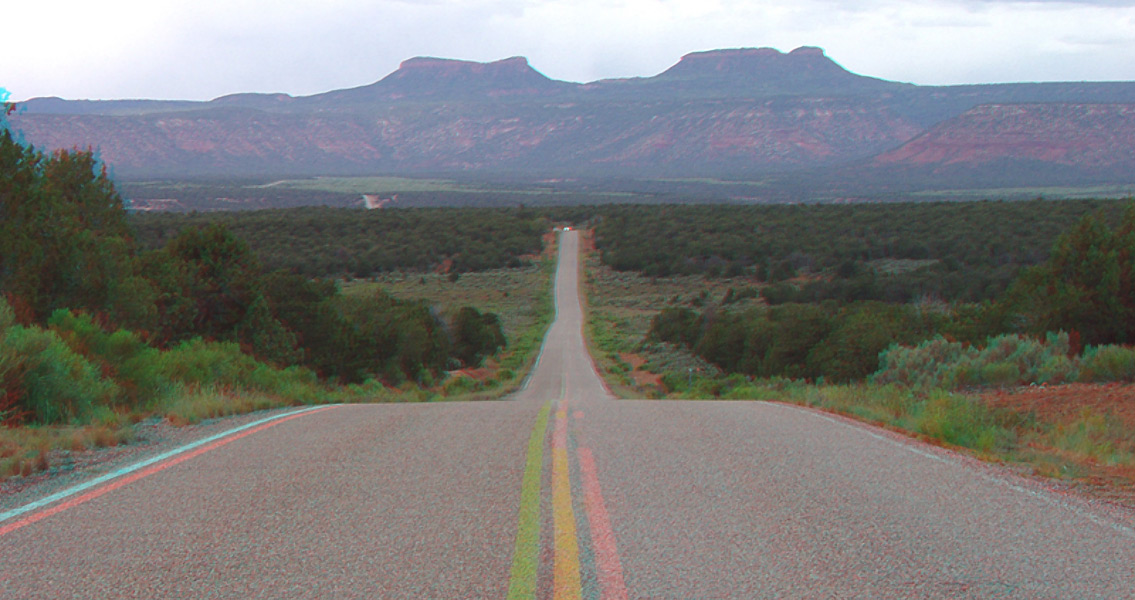 Hundreds of Archaeologists Sign on to Protect Bears Ears