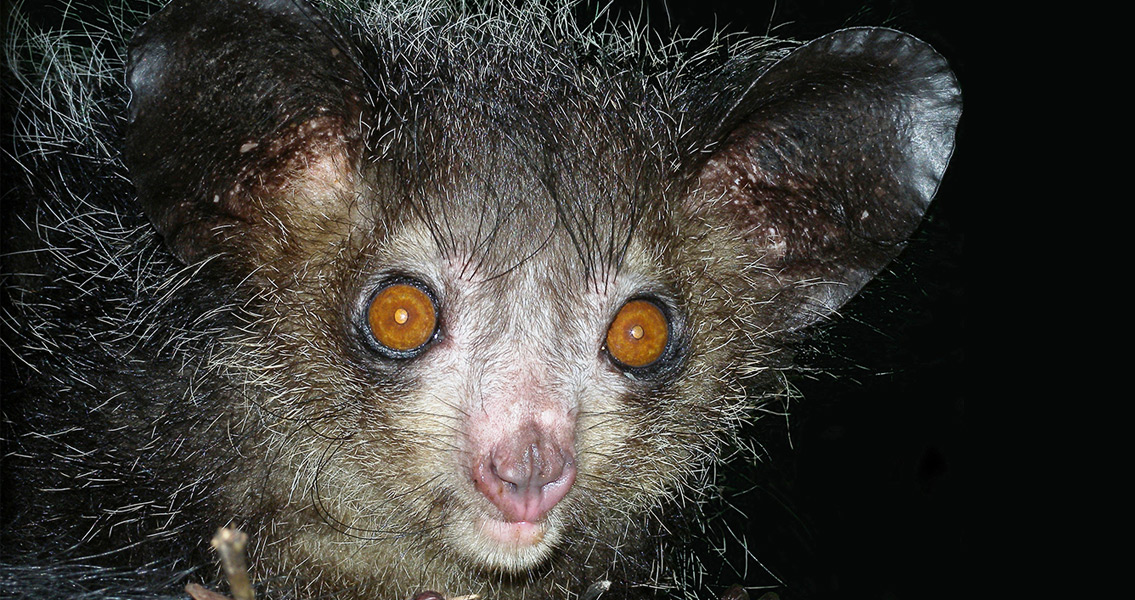 Cell Press, adding, “We’ve been working for a long time to understand the fundamental mechanisms behind rod and cone development.” Previous work completed by Swaroop and his team has shown that NRL, a transcription factor, drives retinal cells towards maturing into rods. NRL accomplishes this by suppressing certain genes involved in the development of cone cells, leading researchers to wonder if the shorter wave-length cone cells were changed into rods during the evolution process. To determine the origin of these rods, Swaroop’s team examined the cone cells and rods in mice, taken at various stages of development. The details involved in the embryonic development of an organism frequently reveals traits its evolutionary ancestors carried, like how, for instance, human embryos will initially develop a tail and gill-like slits. What they found was that two days after they were born, the still-developing rod cells had genes typically expressed in cell cones, however, once the mice were ten days old these aspects had become repressed by DNA methylations and histone. When examining zebrafish, which are cone-dominated and diurnal (active during the daytime), the experiments indicated the rod cells didn’t look like cell cones at all. To determine when the elements, which turn cone cells to rod cells, may have originated, the researchers examined the genomic sequences from a number of vertebrate animals. What the team discovered was that as the modern retina developed, the genes which are responsible for NRL regulation became more refined in placental mammals but were lost in a number of non-mammalian groups. The origin of this system seemed to coincide with the evolution of nocturnal adaptations in early mammals. The team then concluded that for mammals, NRL became restricted to the photoreceptors found in the eye, forcing these cells to convert to rods from cones, thereby giving early mammals the needed edge to adapt to an active nocturnal lifestyle. In contrast, humans depend primarily on cone cells for our vision, because our ancestors evolved to take advantage of daylight hours once again The study has been published in the online journal Cell Press. ]]>