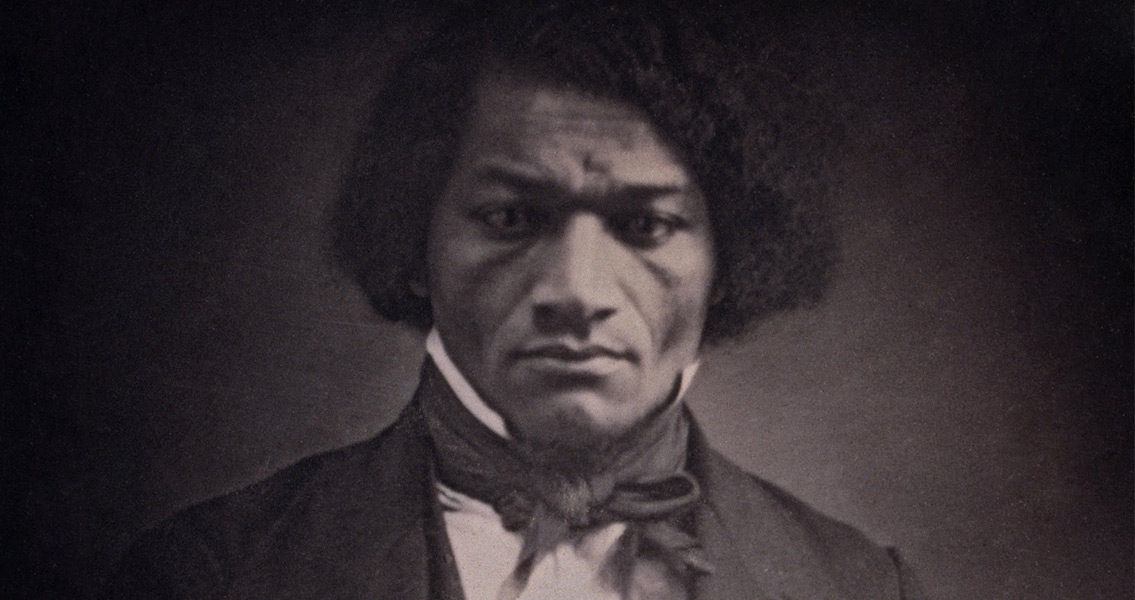 Frederick Douglass Gets A Presidential Nomination