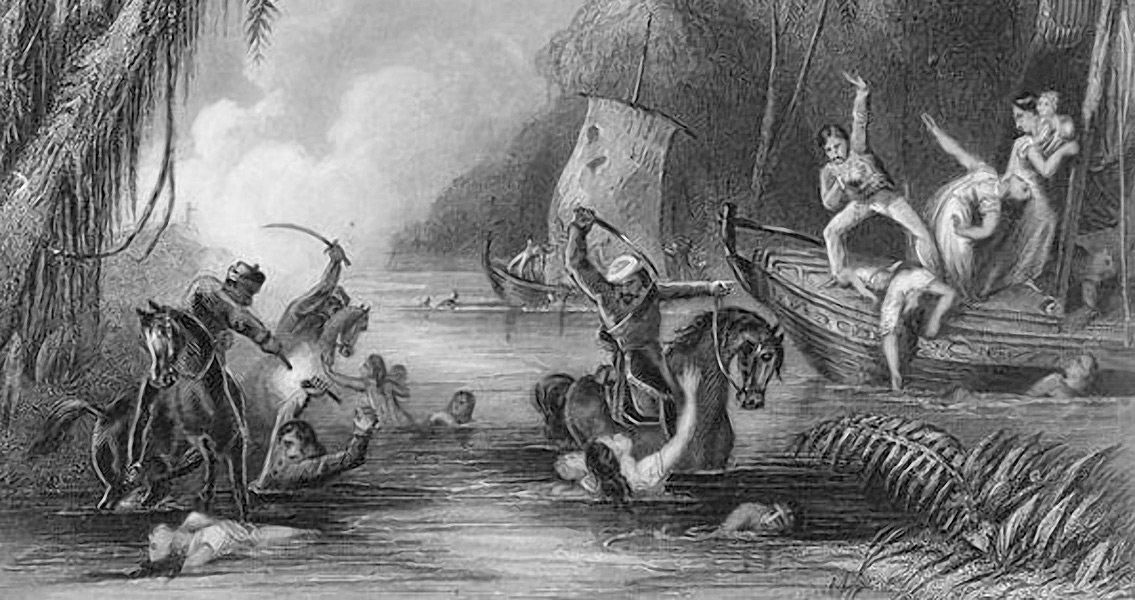 Massacre and Brutal Retaliation: The Siege of Cawnpore