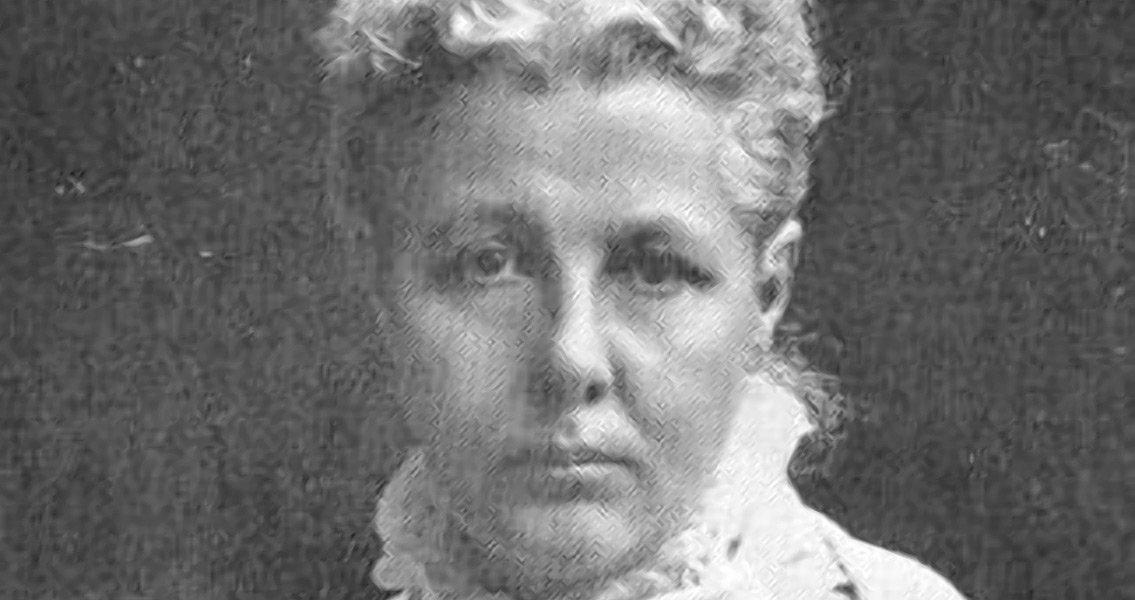 Annie Besant – From Atheist to Socialist to Theosophist

Seven Principles of Man and Thought Power – Its Control and Culture, give an insight into the ways she strove to reconcile abstract philosophical ideas with contemporary social and political issues. Besant was born Annie Wood in London in October 1847. Her father died when she was just five years old, while her mother persuaded a family friend to take responsibility for Annie, raising her and ensuring she received a good education. In 1867 she married a clergyman named Frank Besant, but the relationship seemed doomed from the start. Although raised in a pious family, Besant started to have serious doubts about her beliefs during her twenties. Becoming an atheist and increasingly anti-Church, she legally separated from her husband and the father of her two children in 1873. Her anti-religious views soon evolved into a broader questioning of all of society’s accepted norms. From producing pamphlets criticising the church, and in particular the state’s hold over it, she became an activist for a whole host of causes of the time. She gained notoriety in 1877 for working with Charles Bradlaugh to publish Charles Knowlton’s ‘Fruits of Philosophy’, a pamphlet which advocated birth control. Bradlaugh and Besant were both charged with publishing an obscene libel “likely to deprave or corrupt those whose minds are open to immoral influences.” Increasingly radical in her thinking, Besant became a supporter of Fabian socialism. She gained a reputation as a formidable public speaker and essayist, helping organise the strike of the workers at the Bryant and May match factory in East London among other activities geared towards campaigning for greater workers’ rights and equality for women. In 1889, Besant converted to Theosophy, a religious philosophy which both ‘The Seven Principles of Man’ and ‘Thought Power: Its Control and Nature’ focus on. With roots in ancient Gnosticism and Neoplatonism, Theosophy also had ties to Hindu ideas of karma and reincarnation. Although broken down into several different forms, a common feature of Theosophy is the idea of a deeper spiritual reality that can be reached through intuition and meditation. For Besant, Theosophy’s mixture of Eastern and Western philosophy seems to have been a way to achieve spirituality without recourse to a specific religion. In particular, she considered Theosophy a means to liberate thought from the boundaries placed upon it in traditional society. An excerpt from ‘Thought Power: Its Control and Culture’, gives an insight into the ways in which she felt it could prove intellectually liberating. “This little book is intended to help the student to study his own nature, so far as its intellectual part is concerned. If he masters the principles herein laid down, he will be in a fair way to co-operate with Nature in his own evolution, and to increase his mental stature far more rapidly than is possible while he remains ignorant of the conditions of his growth.” From 1907 until her death, Besant was president of the International Theosophical Society. Standing against discrimination of any kind and attempting to reconcile different religious beliefs under a common spirituality, Theosophy was a philosophy which connected all the causes Besant had fought for, providing her with a universal truth that didn’t rely on typical religious constraints. Besant eventually settled in India, involving herself in the Indian nationalist movement. In 1916 she helped found the Home Rule League, which campaigned for Indian self government. In 1917 she was jailed for sedition for her role in publishing ‘New India’, a newspaper which criticised British rule in India. She died in September 1933. ]]>