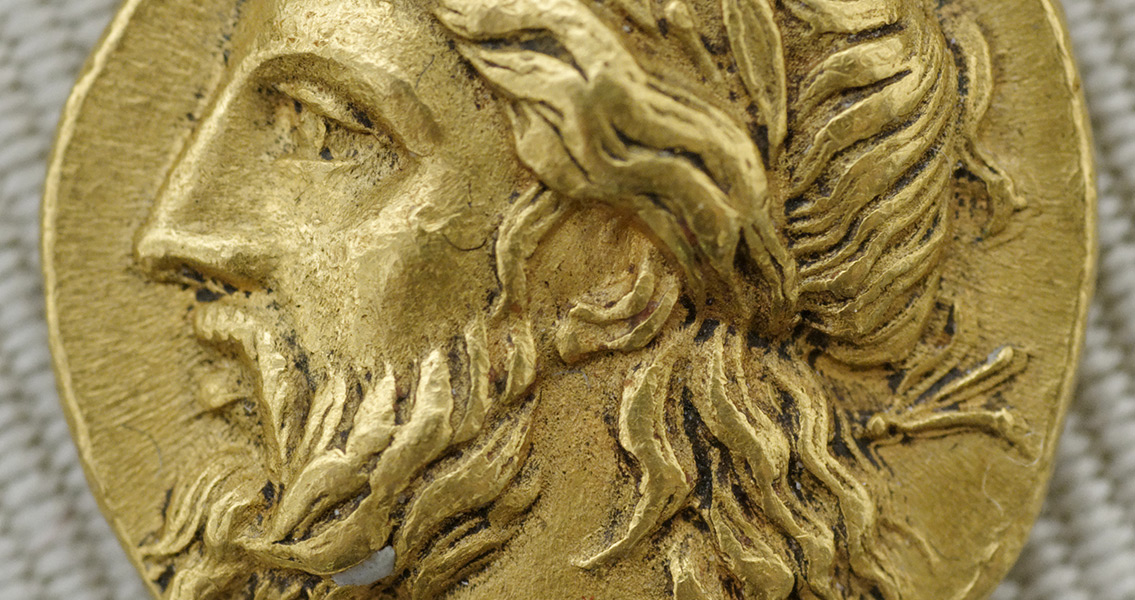 Has Evidence of Human Sacrifice in Ancient Greece Been Found?