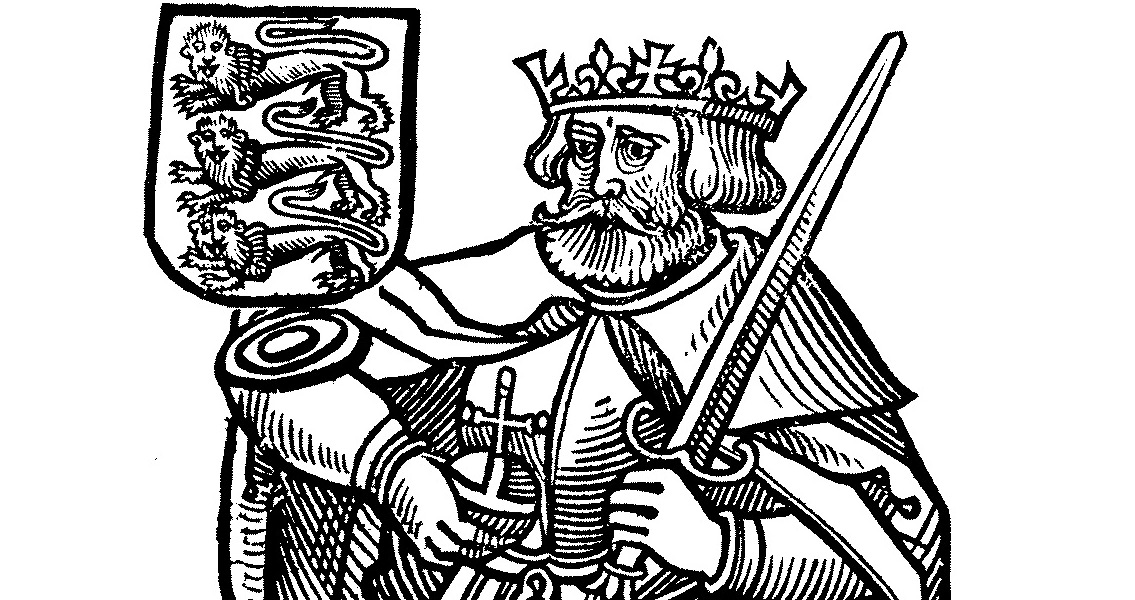 Phys.org as saying, “We are very proud of our historic charters in Lincoln, so it is incredible to find one that dates back this far. A find like this shows just how important a part Lincoln played in the country’s history, especially when you consider the other major charters that have links with the city such as the Charter of The Forest and Magna Carta.” ]]>