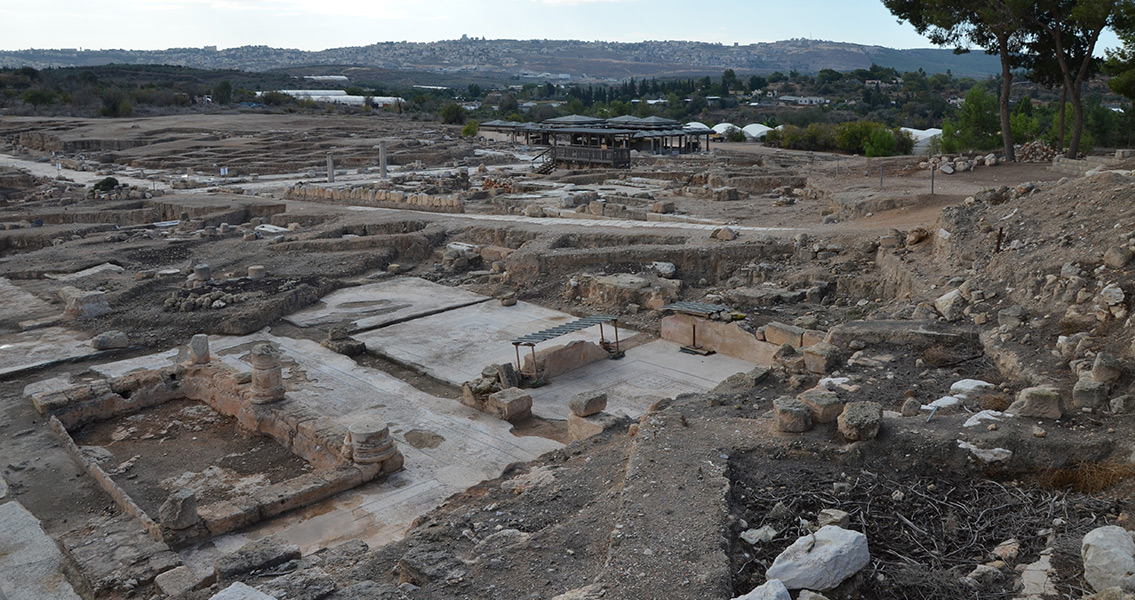 Story of Jewish Great Revolt to be Rewritten by New Finds?

Haaretz, both a dig conducted by researchers from the Hebrew University of Jerusalem at Zippori and one conducted there by archaeologists from Kinneret College have found indications that regions in the Galilee – one of the biggest hotbeds of radicalized Judeans during the Great Revolt – may have been subjected to fewer reprisals at the hands of the Romans than previously thought. Frescoes found in Zippori dating to around 1,800 years in the past and a synagogue found in Nahal Tabor that predates the destruction of Jerusalem’s Second Temple have had researchers questioning what they know of the period. Zippori made a very public and controversial decision in 67 CE, during the early days of the Revolt. Town leaders declined to join in the rebellion, endearing it to Rome and sparing the city. While Jerusalem was sacked and reduced to rubble, Zippori became a major metropolitan center in the region with a mixed pagan and Jewish population, growing to house cyclopean structures and column-lined streets. One of the most impressive of these structures dating to Zippori’s heyday was found this summer, with Hebrew University’s Professor Zeev Weiss spearheading the endeavor. A multitude of colored fresco fragments were found within the structure’s ruins, including partial images of a leopard, a bird, some sort of horned animal that was likely a bull, and the head of a lion. The images are doubly noteworthy as the only other site in ancient Judea that has been found to have similar decorative touches is in Herodium, at Herod’s palace. These depictions are thought to have been a rare deviation from the Torah’s injunction against graven images. Weiss, who has been overseeing the uncovering of Zippori’s ancient ruins for decades, remarked that it’s a strong indication that the Jewish population was not displaced after the Great Revolt, though he was quick to say that there’s no evidence one way or another that Jews built it. However, with stone vessels and ritual baths existing from the time period as well, there are strong indications that pagan and Jewish communities were living side-by-side. Meanwhile, the Kinneret College dig has discovered the newest synagogue dating from the Second Temple period, bringing the grand total to eight found in Israel. The first to be discovered outside of an urban setting, the place of worship certainly predates the Great Revolt, as the historical record has shown that synagogues built after the failed revolution were prohibited from having regular prayer services or to house a Torah in an ark. According to Dr. Mordechai Aviam, the director of the excavation, the rural community survived the Great Revolt intact, much as Zippori did. “We now know that if there is a Jewish settlement that is identified by stone vessels and an absence of pig bones and we find a building with benches along the walls, that is a synagogue.” Having discovered a complex of buildings from the Roman period in the area, Dr, Aviam believes it was home to a large community who used the synagogue.]]>