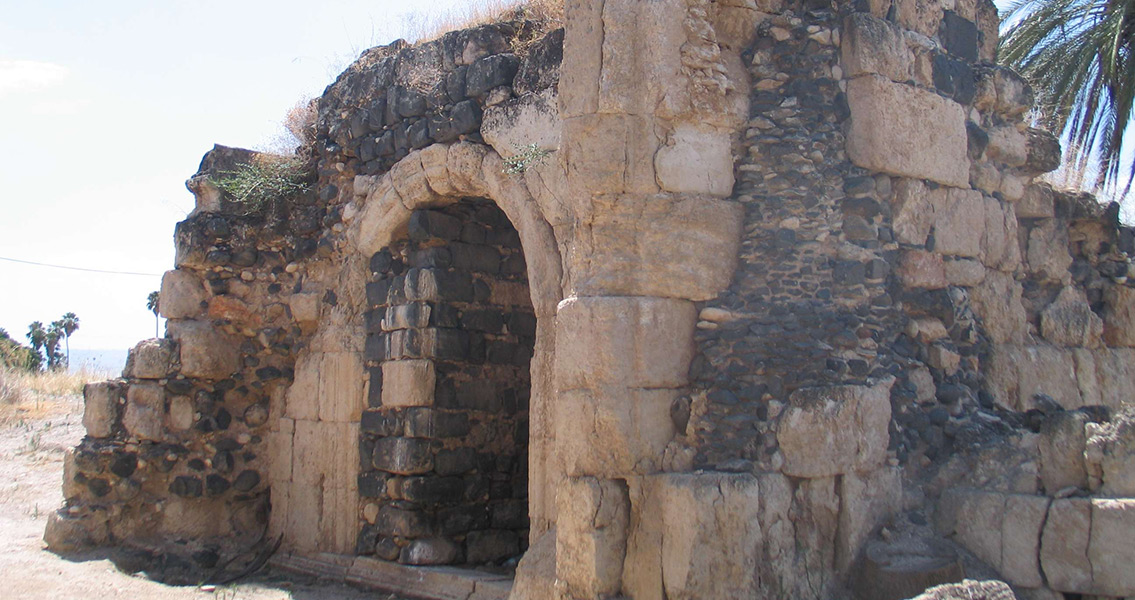 Science Daily, “The new excavations and the accompanying architectural survey will provide us for the first time with detailed insights into what happened on the shores of the Sea of Galilee before the palace was built and after it was destroyed by the earthquake of 749 AD. Our results will then contribute to the future development of the site.” ]]>