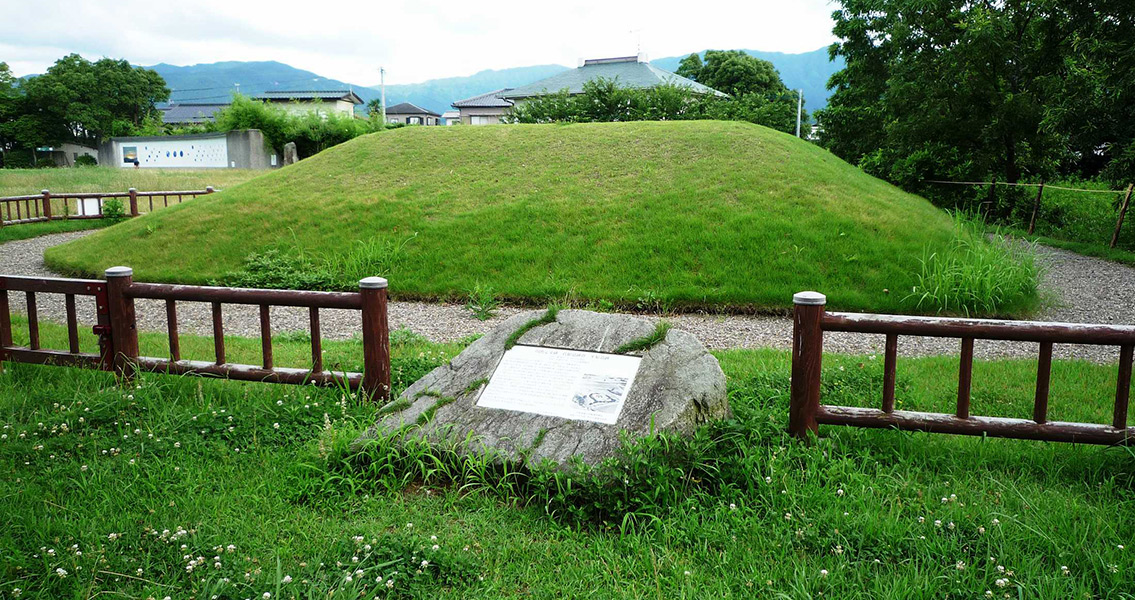 Asahi Shimbun newspaper. The two weapons were located alongside the skeletal remains found within the tomb, indicating that the individual buried within was of high social status, according to the Kagoshima University Museum’s Tatsuya Hashimoto. An associate professor of archaeology who was involved in the research, Hashimoto remarked that the swords likely belonged to someone very close to the upper echelons of the Yamato kingdom, perhaps even a servant to someone close to the king of the dynasty which once ruled Japan during the third to seventh centuries CE (known as the Kofun Period). Burial Site 139’s style and construction reinforce its ties to the Kofun Period, as it matches other underground tunnel tombs found in the Mizazaki prefecture and the nearby Kagoshima prefecture. In addition to the swords, there were two sets of remains found in 139, additional weapons and armor, and grave goods such as horse harnesses as well. Careful curation work by the Gangoji Institute for Research of Cultural Property was conducted on both swords. One weapon was found to be approximately 142 centimeters long, including the remains of a wooden pommel; researchers say that the fully reconstructed length of the sword would be approximately 150 centimeters, giving it the title of the longest sword ever found in an ancient Japanese tomb. Details such as a warp-patterned brocade on the scabbard of the sword further distinguish the weapon, as there have only been three other archaeological finds of the expensive textile, known as “tatenishiki”, dating back to the Kofun Period. The other weapon, an 85 centimeter long sword with a round pommel decorated with silver, features hilt wrappings made from granular ray skin. Researchers believe that the sword originated from the Paekche Kingdom, one of the “Three Kingdoms” that once ruled the Korean Peninsula. Paekche is thought to have had strong ties to Yamato Japan. Surviving historical documents indicate that cultural exchange between the two regions was strong, with the Korean kingdom exporting works of art and religious teachings in exchange for military aid in its struggles with its neighbors – reinforcing the theory that the ray-skin decorated sword might have been made there and was then purchased by, or given as a gift to, one of the individuals found in Burial Site 139. ]]>