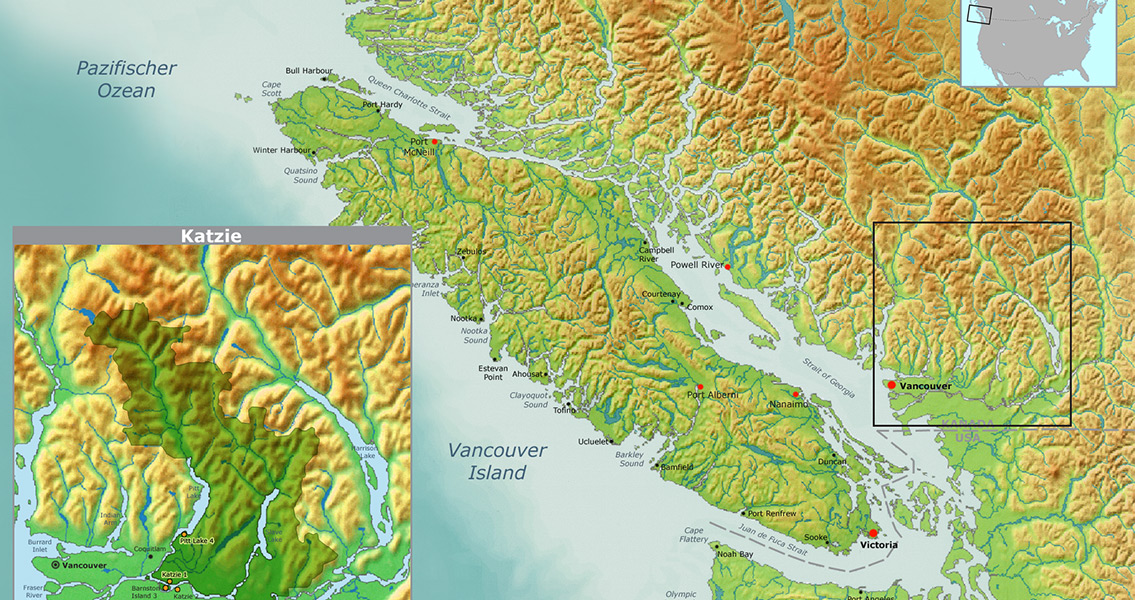 You Say Potato and I Say 3,899 Wild Wapato Potatoes