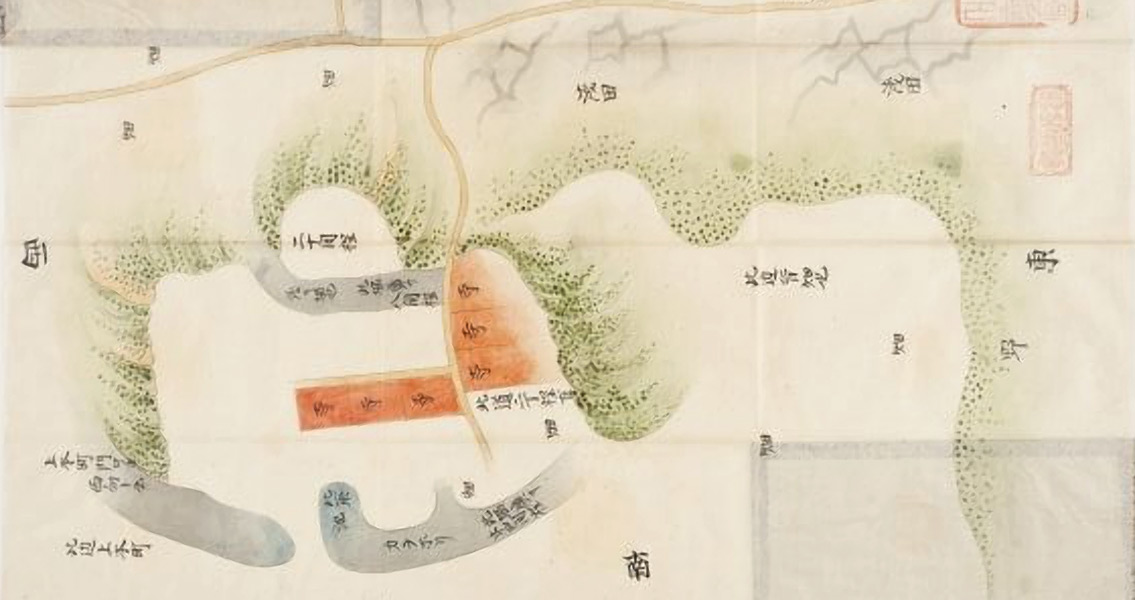 Asahi Shimbun, the Sanada Maru Excavation Promotion Council has announced the discovery in the Tennoji Ward of Osaka’s Esahi-machi district. The private organization recounted how they had found a layer of artificially filled soil at the site, lending weight to their hypothesis that the rectilinear fortress would have been larger than was previously thought. Sanada Maru was a branch of Osaka Castle that would have projected from the south side of the castle’s general frame moat, or Sogamae. The moat would have otherwise defined the furthest border of the castle, built and maintained by the Toyotomi clan. Sanada Nobushige, who also went by the name Sanada Yukimura, was an ally of the Toyotomi during the winter campaign of 1614 at the Siege of Osaka, defending the fortress from the forces of Shogun Tokugawa through 1615 until a peace accord was reached. For many years, the shape of the fortress was thought to have been a semicircle, based on historical drawings. However, Nara University archaeology professor Yohihiro Senda, the leader of the research group, says that he and his colleagues have determined that Sanada Maru could have been square. Senda remarked that the impetus behind this new theory is from not just other drawings but also historical topographic charts as well as aerial photos and additional evidence. The layer of artificial fill was discovered during an excavation across 70 square meters of area near the northern end of the plot, close to what resembled the remains of a moat on an ancient map. A moat-like depression also remains on the southern area, providing indications that there may have been earthworks surrounding the ancient fortress – and researchers feel that the filled-in layer may be evidence of these earthworks. The terrain surrounding Sanada Maru was likely not changed significantly during its demolition, Senda remarked, pointing out that the fill layer was found above natural ground. The professor added that this makes it possible to make estimations as to the size and shape of the fortress by drawing from present-day topographical features. While the site in large part comprises the grounds of the Osaka Meisei Gakuen secondary school, there’s enough leftover evidence to reconstruct Sanada Maru in a rectangular shape, Senda commented. The walls would have run around 300 meters east-to-west and 350 meters from north-to-south, which would have included the breadth of the moat, according to the professor. Senda and his team plan on presenting the entirety of their findings by either February or March of 2017 in a session that will be open to the public. The findings are timely, as the NHK’s annual televised historical drama for 2016 was based on the Siege of Osaka and was in fact called Sanada Maru. Nobushige is of course a central character in the series, portrayed by Japanese television and film actor Masato Sakai. ]]>