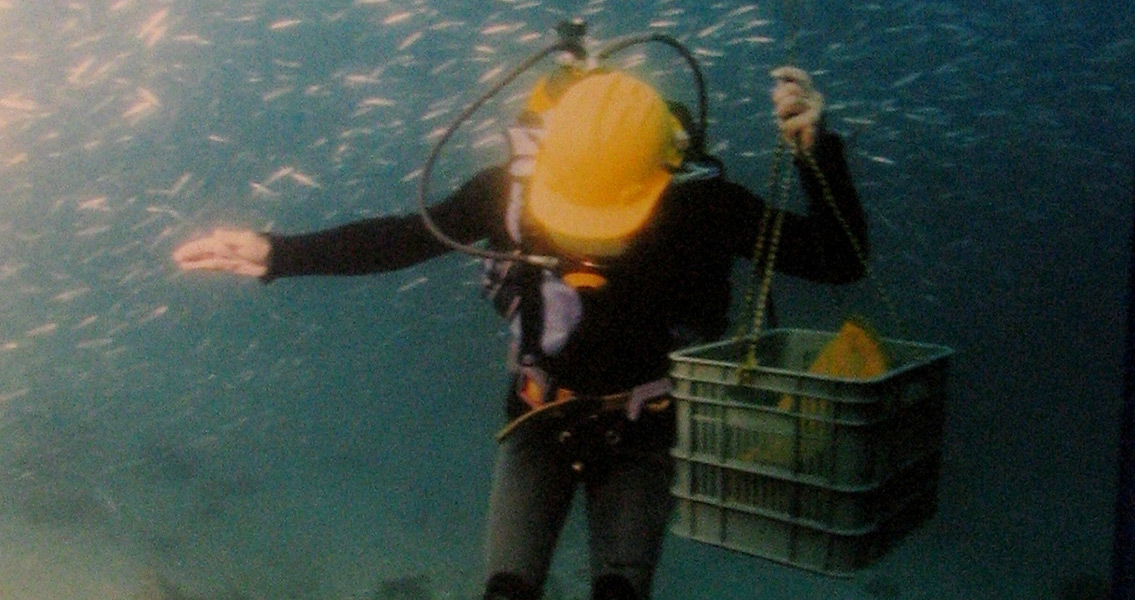 The Guardian has revealed a new archaeological initiative to plumb the depths of the Mediterranean to search out the secrets of cities like Atlit-Yam. The program, called Archaeosub, will be spearheaded by Italian researchers. One of these researchers is Benedetto Allotta, head of industrial engineering at the University of Florence, who claims that there are any number of human settlements to be found not far from the Mediterranean coast – with the possibility of several more Atlit-Yams just waiting to be explored. The Archaeosub initiative is focusing on the construction of advanced underwater vehicles (AUVs) that can be operated remotely – partly in an effort to make it more affordable to access the technology. Many academic research organizations have found it difficult to use expensive technologies developed by the offshore oil industry or the military, which has inspired Archaeosub to create lighter, cheaper robotic submersibles that can be easily deployed without having to rely on large research vessels. The project is an ambitious one, and not just for making marine archaeology more accessible. Plans to create underwater Wi-Fi networks through the use of a number of cheap, small Archaeosub AUVs are in the works as well, making it easier for these unmanned robotic vehicles to communicate with one another and the surface. So far Archaeosub has shown promise. A 2016 trial saw Archaeosub test three of its AUVs off the Sicilian coast to survey a well-known shipwreck at Marzamemi. The so-called “church wreck”, a Roman ship that sunk in the sixth century CE hauling marble parts for an early Christian church, was studied by the AUVs, which passed through the site on a lookout for new clues. The vehicles gathered enough data to do a reconstruction of the area, Allotta reported. The researcher and his team hope to perfect wireless communication beneath the surface in order to create an “internet of underwater things” that can send and receive data to boats above or at the shore. This could be challenging, as traditional Wi-Fi works poorly underwater, calling for new technologies relying on GPS data and embracing acoustic wave or even light beam transmission instead. Relay systems that make use of one AUV sending data to another underwater and then that second robot surfacing to create a satellite uplink to send and receive data are also being considered as a possible solution. Allotta says one of the newest sites the team has on its radar is the Gulf of Baratti, off the Tuscan coast, at the site of a 2000-year-old shipwreck that was originally discovered in 1974. The ship is remarkable because of the plethora of medical supplies it was found to have been carrying; Archaeosub hopes to explore the site of the medical supply ship to further refine its methods. ]]>