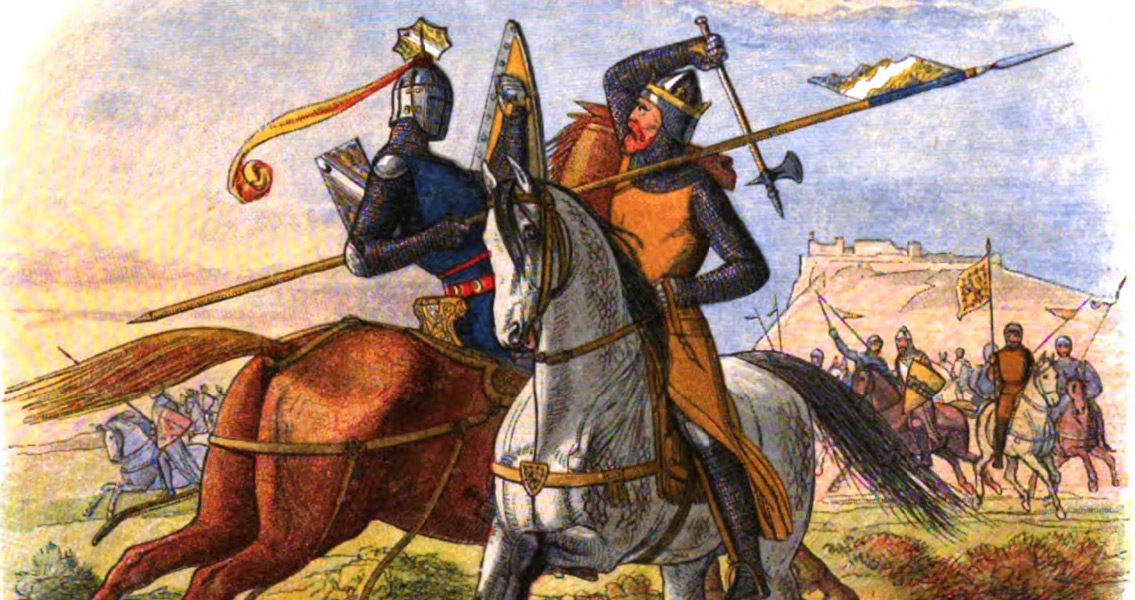 Herald Scotland newspaper: “These stones have been linked to Randolph’s skirmish, though I thought they were more likely to be prehistoric and possibly incorporated into the battle. This year I received funding and I have now obtained a radiocarbon date in association with the foundation of the stone. The date that came up is contemporary with the battle. It raises the very real possibility that the stones were constructed to mark the site of Randolph’s victory on the first day.” It was a highly significant battle in that it prevented the English from reaching Stirling Castle, as well as setting up the Scots for their historic victory over the much larger army of King Edward II on the following day. Like a modern day commemorative plaque, the stones, believed to have come from Castle Rock, would have been placed there as a memorial. Police Scotland, who permitted the investigation, have stated that after this new discovery the stones may be made more visible and accessible to the public. Stirling’s Local Area Commander, Chief Inspector Lynn Ratcliff, told The Herald: “These stones are literally in our front yard. We’ve been aware of them, but we did not know their history or background.” The Battle of Bannockburn, during the First War of Scottish Independence, is considered a milestone in Scottish history. The Scots fortress, Stirling Castle, was occupied at the time by the English, and was under siege by the Scottish forces. The English king put together a formidable army to end the siege and keep the castle. His attempt was a failure and his troops were defeated by the much smaller army led by Robert the Bruce, the King of Scots, in a fierce battle. The Wars of Scottish Independence, fought between Scotland and England, started in 1296 with the English initially successful, having won a series of important victories such as the Battle of Dunbar (1296) as well as the Capture of Berwick (1296). However, when Robert the Bruce took the Scottish throne in 1306, the war was restarted. The Bannockburn battlefield is part of the Historic Battlefields in Scotland and is protected by Historic Scotland under the Historic Environment Act. ]]>