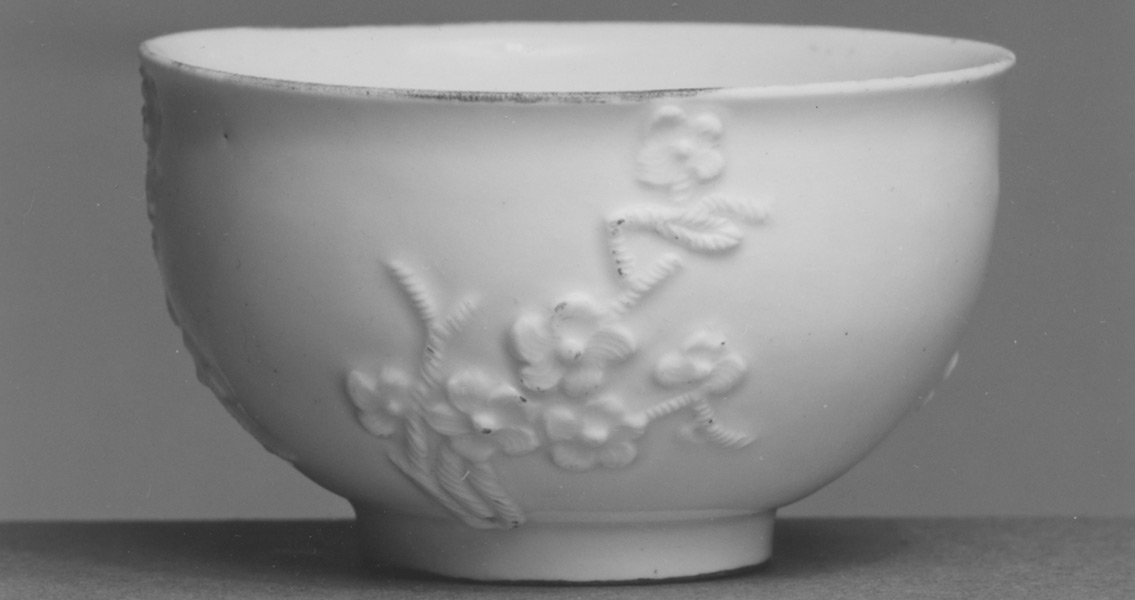 Ceramics in America. The publication date is listed as March 17th and can be ordered here]]>