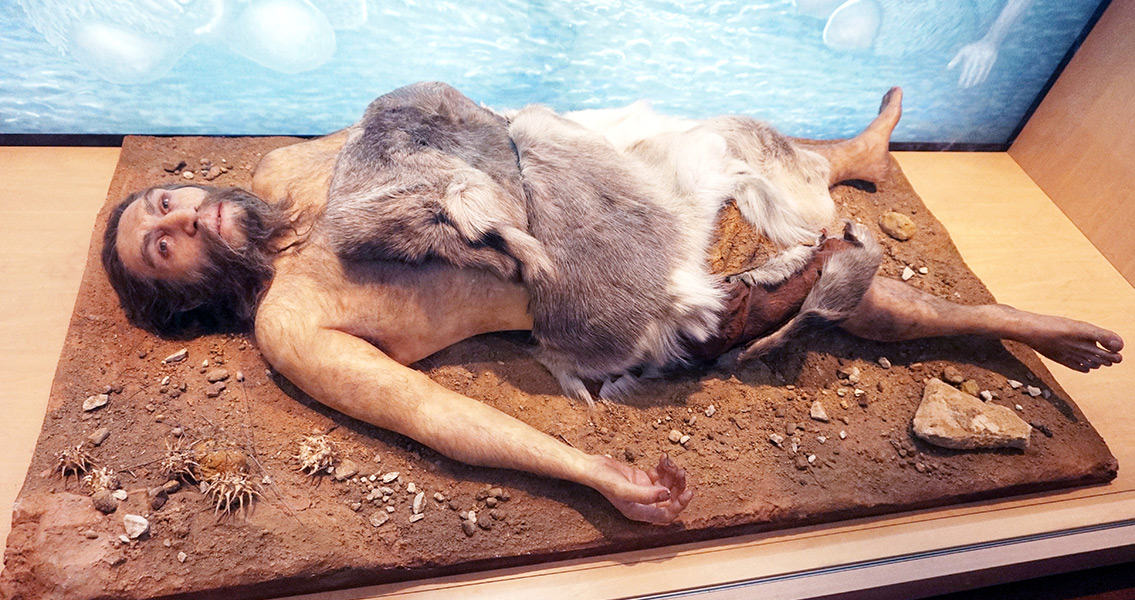 Phys.org late last year. Helen Rougier, an anthropologist from California State University Northridge, led the team studying the broken bones. Inhabited since the Paleolithic Era, the Goyet caves first came to the attention of archaeologists and anthropologists in the nineteenth century. According to the researchers, the proof that the cuts and fractures were due to cannibalism can be found in the bones of other animals close to the caves’ entrance. Horse and reindeer bones had been broken in the same way as the Neanderthals’. Discoveries in the last few years have shown Neanderthals were much more sophisticated than the primitive cavemen they are commonly portrayed as. Studies have revealed evidence that they practiced burial rituals and made an effort to treat the bodies of their dead with care. At the same time however, there has been mounting evidence that they also practiced cannibalism. Until this latest gruesome finding, cases of cannibalism had only been found at Neanderthal sites in southern Europe, such as the El Sidron and Zafarraya sites in Spain, and the Moula-Guercy and Les Pradelles sites in the south of France. The Goyet caves however, are located in the Ardennes Forest in Belgium. The Neanderthal diet has long been a source of interest for anthropologists. Last year, a study in the American Journal of Physical Anthropology claimed that the differences between Neanderthal and modern human anatomy could be explained by differences in diet. Neanderthals were shorter and stockier than humans, with significantly wider rib cages and larger pelvises. The study claimed that these differences were the result of the Neanderthals having to adapt to a high protein diet, especially during brutally cold ice ages. It is suggested in the American Journal of Physical Anthropology study that during the coldest periods of the last ice age, Neanderthals took between 74% and 85% of their caloric intake from animal fats. With the only prey available having been large game, the authors suggest the Neanderthals experienced evolutionary adaptations in the form of bigger livers and renal systems – such adaptations would have also required morphological changes to house the expanded organs. On the other hand, it would be wrong to assume Neandethals were simply carnivores. Another 2016 study suggested that the Neanderthal diet comprised 80% meat and 20% vegetables, based on the isotope composition in the collagen found in their bones. Further stressing just how important vegetables were in the diet of our extinct cousins, a later study determined that this ratio of meat and vegetables was the same even for Neanderthals inhabiting the comparatively barren Mammoth steppe, where plants would have been much harder to come by. The age of the supposedly cannibalised bones from the Goyet Caves, roughly 40,000 years old, is hugely significant. This was a period when the Neanderthals were heading towards extinction. Homo sapiens had arrived in Eurasia, likely creating increased competition for resources and possibly even coming into direct conflict with Neanderthals. Inhabiting Eurasia for tens of thousands of years, Neanderthals were likely as diverse in their behaviour as modern humans are. Findings like those from the Goyet caves add weight to the idea that in times of desperation, the Neanderthals could have been pushed towards cannibalism. ]]>