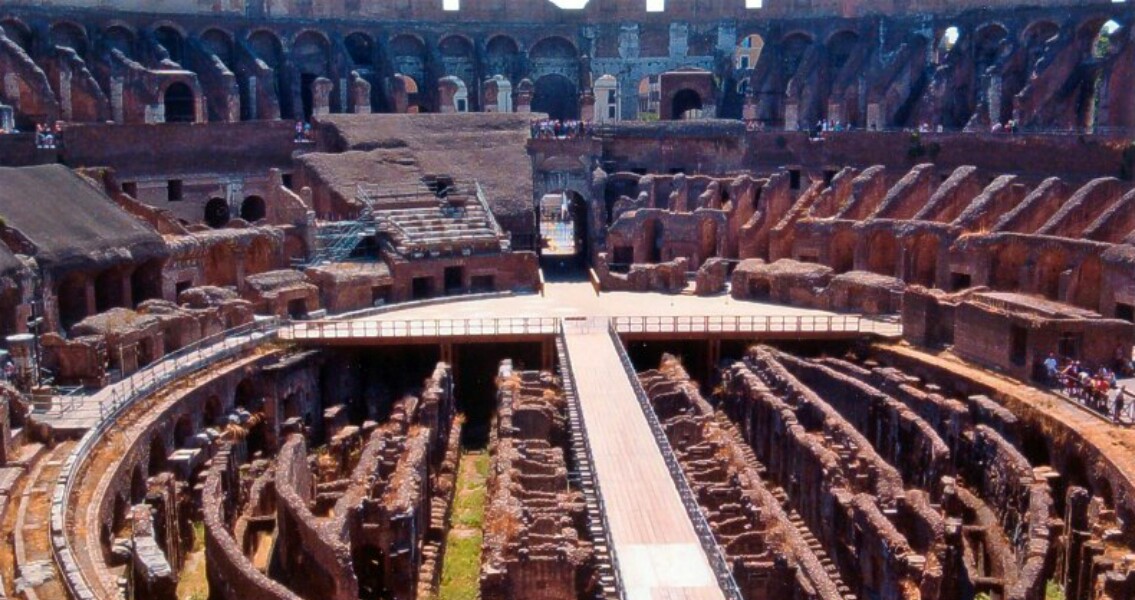 The Local. But hold your horses – this isn’t a Roman-era chariot horse the likes of which you would imagine in scenes reminiscent of Ben-Hur. Chariot races, of course, would have been held at Rome’s nearby Circus Maximus, not the Colosseum, which was primarily the home of gladiatorial combat (though this could have incorporated mounted combat at times). Instead, archaeozoologists say that the equine skull dates back to the twelfth or thirteenth century, well after the fall of the Roman Empire and placing it well out of reach of any bloodsport. In fact, the remains were discovered during routine cleaning of the steps leading down to the massive amphitheater’s basement levels, with the skull being found nearby, according to a statement made by Francesco Prosperetti, the Superintendent for Archaeology for Rome. For now, it’s unclear the age of the horse when it died, the state of health it was in, or just what it might have been doing in the neighborhood. During the twelfth century, large portions of the massive monument were rented out for commercial or residential use, which could have been why a horse would have been within the confines of the Colosseum. Meanwhile, from the late twelfth to the middle of the thirteenth century, the influential Frangipani family of Rome wrested control of the amphitheater away from other tenants, partially transforming the Colosseum into a fortress-like edifice, even going so far as to connect several family houses throughout Rome to the Colosseum by underground tunnel. If the horse skull comes from the period that the Frangipani were the lords of the Colosseum, the horse may have belonged to the family. The Frangipani would have been considered incredibly powerful during their heyday in early thirteenth century Rome. Originally known as the Onicii in the eighth century, the family changed its name to Frangipani. With the name bearing links to the Latin phrase for “breaking bread”, historians believe the family might have gained local fame for distributing food to the masses during a harsh famine. The tactic was widely used by influential families during the time period as a way to garner support among the populace. Whatever the Frangipani did seemed to have worked; the family played a pivotal role in the election of Pope Honorious II in 1124 CE. The family used a combination of bribery to pay off rival houses that supported the choice of Celestine II for the position and outright violence by literally physically attacking Celestine II during the ceremony that would have seen him become Pope officially. Whatever the case may be, the equine skull will need to undergo more thorough analysis before a clearer indication can be made. Once identified more definitively, the animal remains may join others found near the monument, which are on display at the Colosseum’s nearby museum. ]]>