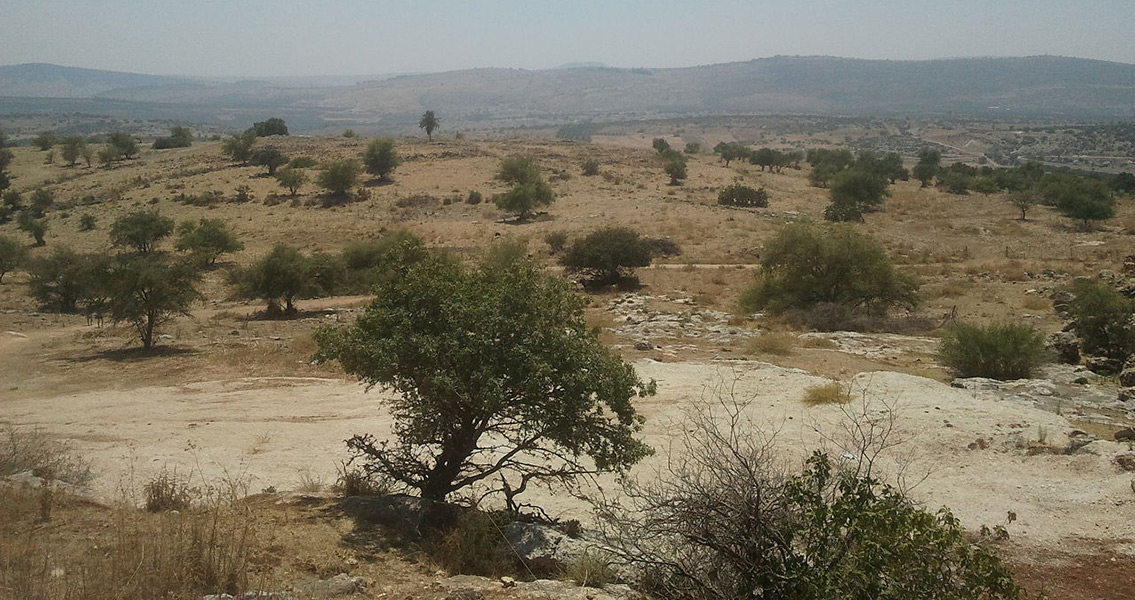 Live Science. Since 2012, three amazingly intricate and well-preserved mosaics which once decorated the floor of the older synagogue have been found at the Huqoq site during excavations led by Jodi Magness from the University of North Carolina at Chapel Hill along with Shua Kisilevitz from the Israel Antiquities Authority. The mosaics have since been removed for conservation. ]]>