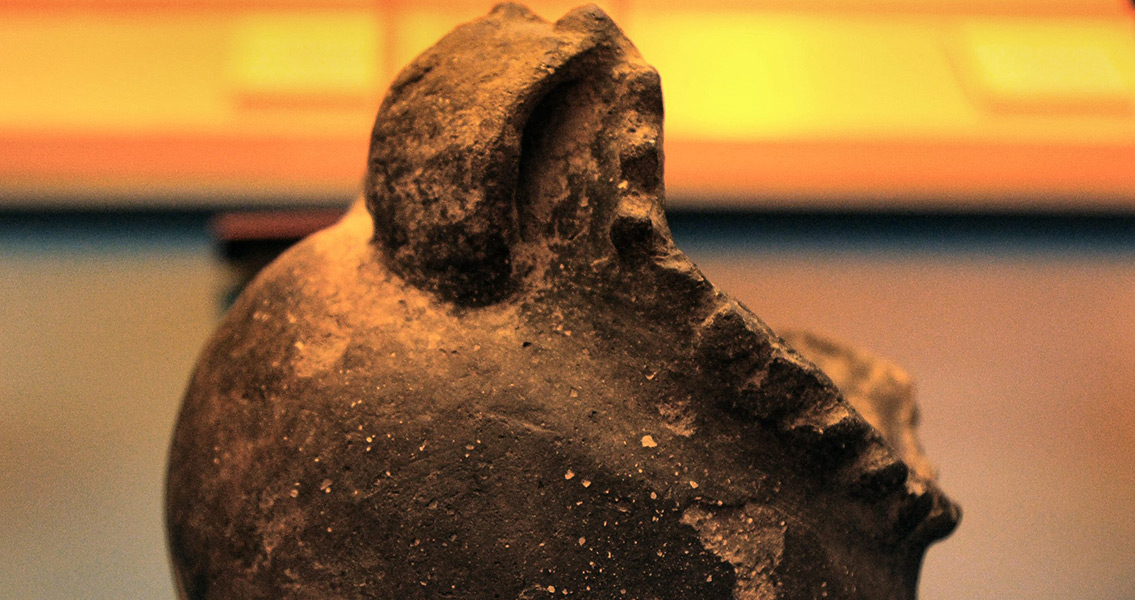 Scientific Reports believe the finger can be pointed at climate change. The researchers from the Indiana University-Purdue University Indianapolis used proxies of prehistoric temperature and precipitation preserved in finely layered lake sediments to track the dramatic environmental changes faced by the Mississippians. The lake sediments can be used to map changing climatic conditions in much the same way as tree rings can to detect historical periods of drought. Links appeared between environmental changes, and periods of flourishing or disaster for the Midwestern Native American population. The authors of the study theorise that the extreme climate change they observed likely devastated Mississippian food production, triggering the civilisation’s dramatic disappearance. “Abrupt climate change can impose conditions like drought. If these conditions are severe and sustained, as we have determined that they became for the Mississippians, it is virtually impossible for societies, especially those based on agriculture, to survive,” said corresponding author of the new study, paleoclimatologist Broxton Bird. “From the lake records, we saw that the abundant rainfall and consistent good weather — which supported Mississippian society as it grew — changed, making agriculture unsustainable.” It seems likely that the failure of the Mississippians’ main source of food would have triggered political and social instability, in turn stretching the bonds which held communities together. “Archeologists have recognized that from 1300 onward, Mississippian villages started disappearing –one after the other — almost like lightbulbs in a string, but the question has always been ‘why?,'” said archaeologist Jeremy Wilson, a co-author of the study. “Dr. Bird and his students have shown from the lake-sediment evidence that during the period known as the Little Ice Age, from 1300 to 1800, there was a profound change in climate to colder and drier conditions, which would have negatively impacted the growing of maize in and around Mississippian villages.” The decline of the Mississippians coincided with lower temperatures and reduced rainfall, a consequence of El Nino like conditions in the Pacific Ocean and an overall period of cooling during the little Ice Age. These complicated weather patterns would have ultimately caused drought like conditions in the Midwest. “Climate change had been previously postulated as one of the factors responsible for the disappearance of the Mississippians,” Bird said. “What our research did was develop the highest-resolution record yet produced of rainfall in the midcontinental U.S. for the last 2,100 years, including the time frame from the beginning of the Mississippian period — about 1,000 years ago — to 500 years ago, when much of the lower Midwest was totally abandoned by these people. Our results strongly support climate change — drought, specifically — as a significant cause of the disappearance of Mississippians from the midcontinent through its impact on their ability to farm and produce food surpluses.” Bird suggests that the fate of the Mississippians could provide a valuable lesson for those living and working in the Midwest now. “Mississippians did not have irrigation and relied on rainfall to grow their crops. Modern agriculture in the Midwest corn belt likewise relies on rainfall with very little irrigation infrastructure, making us similarly vulnerable to drought,” The authors of the study are continuing their research at additional lakes in the US Midwest, particularly those close to archaeological sites, in the hope of gaining further insight into the fate of Native American populations. ]]>