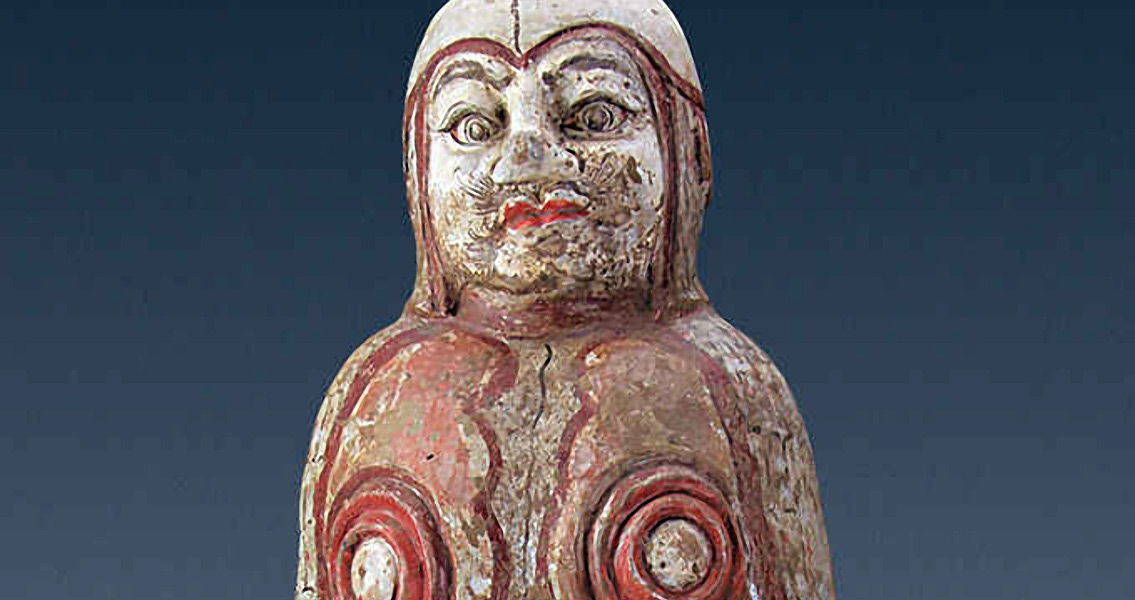 Wenwu in 2015. This same article has now been translated into English and published in the journal Chinese Cultural Relics. In the journal article, the archaeologists also discuss the other tombs they found in the cemetery, noting that they excavated 69 tombs in total. The research team included members from the Shanxi Provincial Institute of Archaeology, the Shanxi University’s School of History and Culture, the Agency of Cultural Relics and Tourism of Jinyuan District, Taiyuan city, and the Taiyuan Municipal Institute of Cultural Relics and Archaeology. ]]>