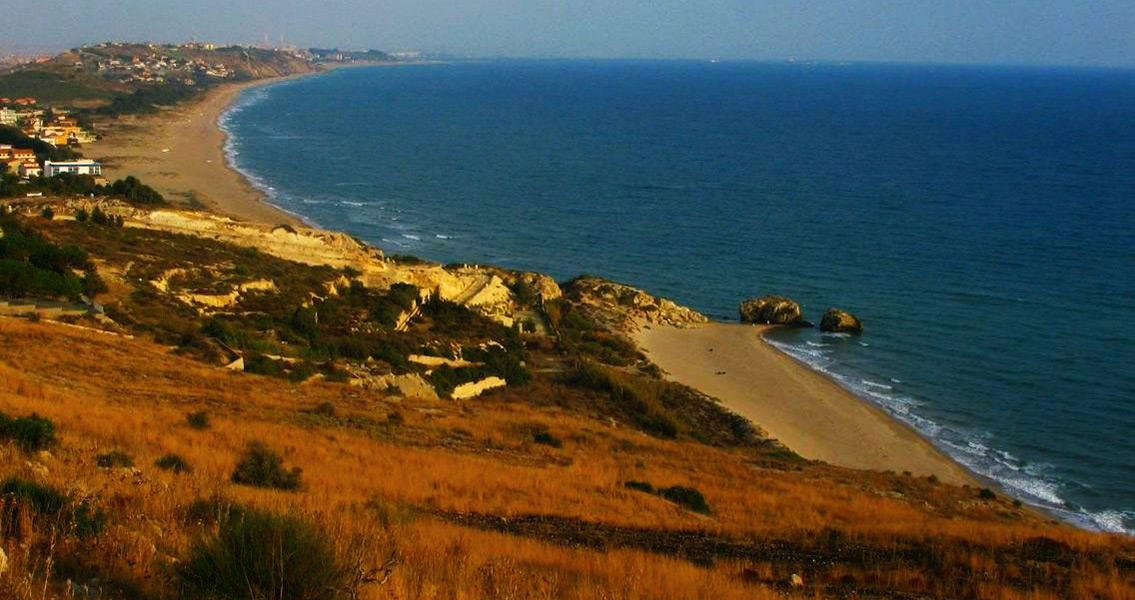 Seeker. “It was likely caught in a sudden storm and sunk just when it was about to enter the port.” Long considered a mystery, orichalcum has, until now, never been found in any significant quantity, and its origin and composition have been widely debated. In Greek mythology, it was invented by the Phoenician founder Cadmus, who was also the first king of Thebes. Although orichalcum is mentioned in a number of ancient texts that go back to Hesiod, a Greek poet believed to have been active between 750 BCE and 650 BCE, it was the Greek philosopher Plato, from the fourth century BCE, who made it a legend. Plato’s Critias dialogue tells the story of the island kingdom of Atlantis and its failed effort to conquer Athens. In the dialogue, Critias, an Athenian figure, claims orichalcum was mined in Atlantis and used to cover the interior walls, floors and columns of Poseidon’s temple. Critias describes the metal as shiny and more precious than any other metal except gold. According to the story, the metal was so revered that inside the temple was an orichalcum pillar that had been inscribed with Poseidon’s laws. Plato wrote, “The outermost wall was coated with brass, the second with tin, and the third, which was the wall of the citadel, flashed with the red light of orichalcum.” Today, most scholars agree that while orichalcum is rare, it’s much less precious than described in Plato’s writing. It’s actually a brass-like alloy, produced in antiquity through a cementation process using zinc ore, copper metal and charcoal. X-ray fluorescence analysis indicates the recovered ingots are indeed an alloy produced using between 75 and 80 percent copper, and 15 and 20 percent zinc, along with small percentages of iron, nickel, and lead. The archeological work to fully excavate the sunken ship and retrieve its cargo is ongoing. ]]>