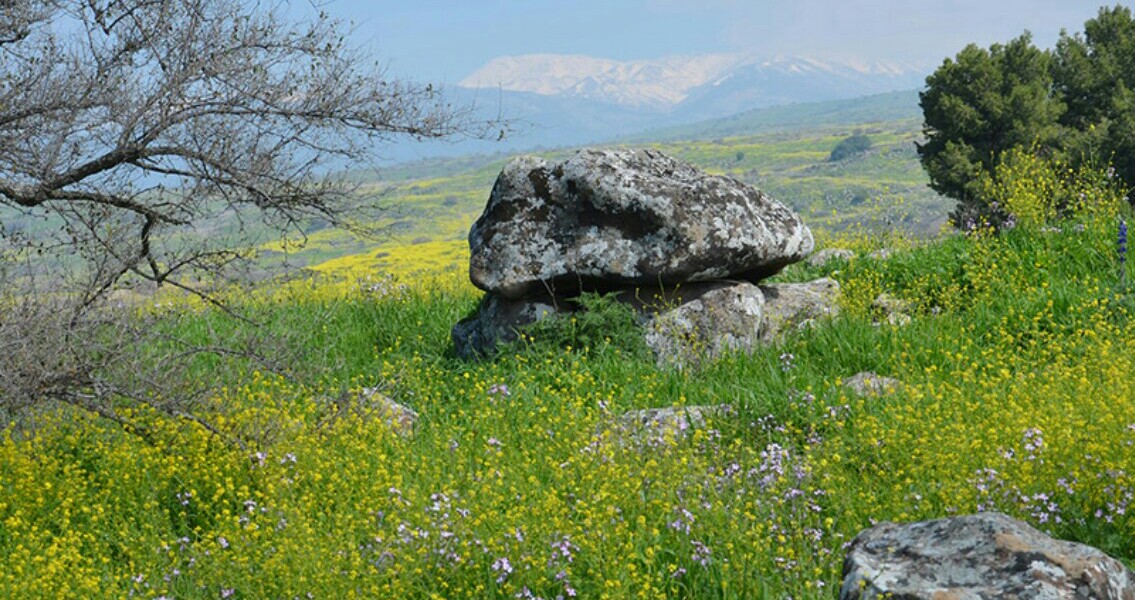 JewishPress.com, “during that time all of those people had to be housed and fed. The building of such a huge construction necessitated knowledge of engineering and architecture that small nomadic groups did not usually possess. And even more importantly, a strong system of government was required here that could assemble a large amount of manpower, provide for the personnel and above all direct the implementation and control of a large and lengthy project.” The study has been published in the scientific journal PLOS One. Image courtesy of Gonen Sharon/Tel Hai College ]]>