BREAKING NEWS
GMT+2 04:55
Home Breaking News When Were Rabbits Domesticated? – The History News of the Week 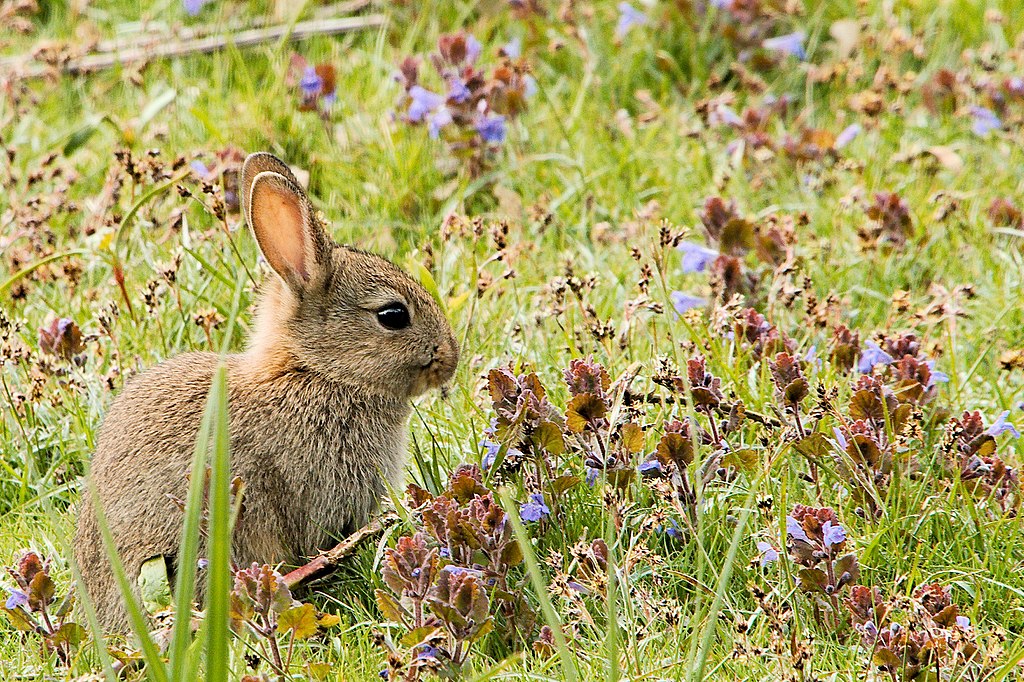 When Were Rabbits Domesticated? – The History News of the Week

Fake News! Story of Bunny Domestication Needs to be Rewritten A widely cited account says that rabbits were domesticated by monks in 600 CE, after Pope Gregory issued a decree that it was acceptable to eat foetal rabbits (laurices) during Lent. Now, a ground breaking new study has revealed that this account is false. The shock discovery was made accidentally by Evan Irving-Pease and Greger Larson from Oxford University. The two archaeologists were trying to test how well the molecular clock method works for genetically dating domestication. By comparing the genomes of a domesticated and a wild animal, the molecular clock method can pinpoint how long it took for the two species to diverge. Much to Larson and Irving-Pease’s surprise, this method suggested that rabbit domestication took place in the last Ice Age. Quickly, the Pope Gregory story started to unravel. “I had cited it [the Pope Gregory story}, colleagues of mine had cited it, it’s all over Wikipedia, it’s all over the web… but it turns out that the modern story is a complete house of cards,” Larson says. “What was really interesting to me then was why nobody’s really thought about it or been critical about it.” In a paper published in the journal Trends in Ecology and Evolution, Irving-Pease, Larson and colleagues argue that the domestication of rabbits was in fact a long and complicated process. For Larson, the untested endurance of the Pope Gregory story is indicative of certain human traits. “We really have trouble appreciating slow, continuous change over long periods of time. Our narrative structures work much better if you have a eureka moment,” he said in a press release “Domestication that happens at a specific moment in time, due to a concrete series of events, makes intuitive sense to us.” Irving explained that this belief in ‘eureka’ moments is misleading. “For the vast majority of human existence, no one said, ‘I am going to grab this wild organism and bring it into captivity and, voila, I will create a domestic one, If you want to divide the continuum into a dichotomy of wild and domestic, you can do that, but you have to know that it’s necessarily going to be arbitrary.” Irving-Pease and Larson are now setting their sights on investigating and challenging the history of domestication of other plants and animals. “We have been slightly arrogant,” said Irving-Pease. “We know a hell of a lot less about the origins of the things that matter most to us than we think we do.” Remarkable Statues Found in Saudi Arabia Archaeologists have discovered a remarkable set of life sized camel sculptures in Saudi-Arabia. Shedding new light on the evolution of rock art in the Arabian Peninsula, the statues are thought to date back to sometime between the first century BCE and the first century CE. An article detailing the findings has been published in the journal Antiquity. An international research team, including archaeologists from CNRS and the Saudi Commission for Tourism and Natural Heritage, made the remarkable discovery in excavations between 2016 and 2017. The sculptures, some of which are incomplete, are on three rocky spurs. Despite erosion damaging the sculptures, researchers have identified around a dozen reliefs depicting horses and camels. One of the images depicts both a dromedary and a donkey. The researchers say this is unprecedented in rock art from the region. The sculptures are also technically very different from other cave art found in the area. The site has proven a challenge to accurately date, and the researchers have based their estimates on similar reliefs found at Petra, Jordan. The site appears ill-suited for a permanent settlement. However, it is situated close to a number of known caravan routes, leading the team to speculate it could have been either a place of worship or a stop over for travellers. Images of the sculptures can be seen here Featured image courtesy of Airwolfhound via Wikimedia Commons ]]>