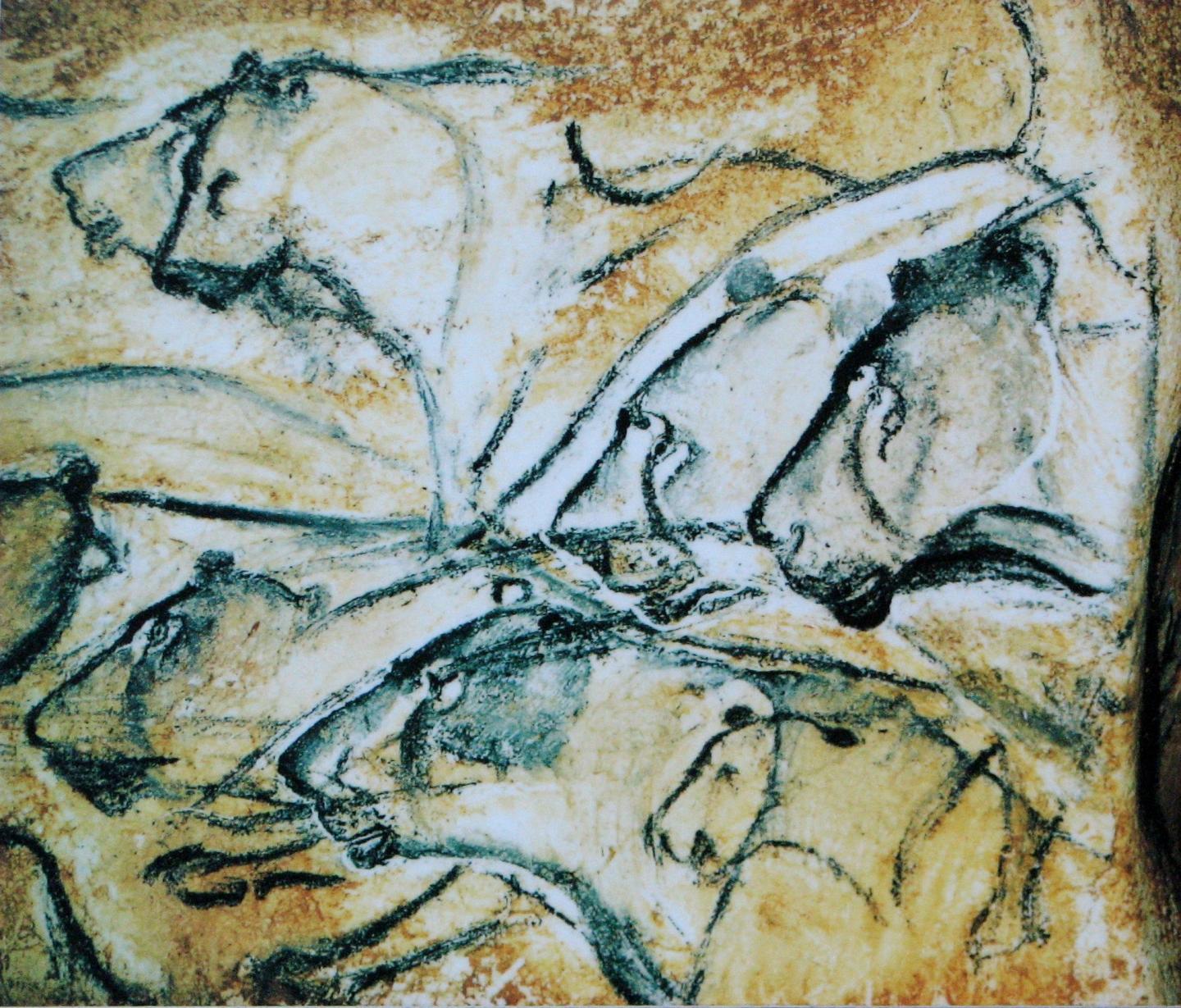 Why Neanderthals Couldn’t Draw – The History News of the Week

Hunting Skills Affected Neanderthals’ Drawing New research from the University of California Davis claims that Neanderthals’ lack of drawing ability compared to other early modern humans could be connected to their hunting skills, Neanderthals had large brains and were capable of making sophisticated tools, yet never demonstrated the ability to draw recognisable images. On the other hand, early modern humans created vivid depictions of animals and other figures in cave drawings. Richard Coss, a professor of psychology from UC Davis, thinks this difference could be connected to the fact that Neanderthals hunted with thrusting spears while early humans used throwing spears. Coss argues, in his study published in the journal Evolutionary Studies, that the hand-eye coordination involved in both hunting with throwing spears and drawing representational images could explain differences in intelligence between Neanderthals and humans. For 500,000 years early humans hunted with throwing spears in sub-Saharan Africa, something which caused their prey to develop better fight or flight strategies. Anthropologists have suggested that using throwing spears from a distance made hunting large game less dangerous. “No explanation has been given for why large animals, such as hippos and Cape buffalo, are so dangerous to humans,” Coss said. “Other nonthreatening species foraging near these animals do not trigger alert or aggressive behaviour like humans do.” Coss argues that Neanderthals, which left Africa for Eurasia long before modern human ancestors did, used thrusting spears at close range to kill horses, reindeer, bison and other large game that had not developed an innate wariness of humans. “Neanderthals could mentally visualise previously seen animals from working memory, but they were unable to translate those mental images effectively into the coordinated hand-movement patterns required for drawing,” Coss writes. After studying the drawings and engravings of animals made by human artists 28,000 to 32,000 years ago in the Chauvet-Pont-d’Arc Cave in southern France, Coss concluded: “The visual imagery employed in drawing regulates arm movements in a manner similar to how hunters visualise the arc their spears must make to hit their animal targets.” Coss argues that the development of drawing could have triggered a host of social changes in the early human ancestors. “There are enormous social implications in this ability to share mental images with group members,” he writes, in the recently published study.

Toba Supereruption Didn’t Cause Volcanic Winter 74,000 years ago, the Toba supereruption caused spectacular destruction on the island of Sumatra. It has been hypothesised that the eruption triggered a six-year long volcanic winter in East Africa, in turn causing the human population in the region to plummet. New research from the University of Arizona has looked at the effect of the eruption on East Africa. The findings disagree with the Toba Catastrophe Hypothesis, finding no evidence of severe ecological disruption following the eruption. “This is the first research that provides direct evidence for the effects of the Toba eruption on vegetation just before and just after the eruption,” said lead author Chad L. Yost, a doctoral candidate in the UA Department of Geosciences. “The Toba eruption had no significant negative impact on vegetation growing in East Africa.” Yost and colleagues studied microscopic bits of plants preserved in two sediment cores from Lake Malawi, the southernmost of the East African Rift Lakes. They analysed samples taken from roughly every 8.5 years over a period beginning approximately 100 years before the eruption and ending 200 years later. “It is surprising,” Yost said. “You would have expected severe cooling based on the size of the Toba eruption–yet that’s not what we see.” According to Yost, if the region had experienced the multi-year cooling suggested in the Toba Catastrophe Hypothesis, the cores would have evidence of a massive die-off of the region’s vegetation at all elevations. However, the team only found some die-off in mountain plants just after the eruption, and no die-off in lower elevation plants. Part of the Toba Catastrophe Hypothesis says the eruption caused human populations to shrink. However, according to Yost, all known archaeological evidence of human habitation in the region is found at low elevations. “We know anatomically modern humans were living within 50 kilometers of Lake Malawi,” Yost said. “People would have been able to travel to habitats and lower elevations that had little to no cooling effect from the Toba eruption,” he said. Co-author Andrew S. Cohen, UA Distinguished Professor of Geosciences, said: “That a singular event in Earth history 75,000 years ago caused human populations in the cradle of humankind to drop is not a tenable idea.” The research has been published in the Journal of Human Evolution. First Briton had “Dark to Black Skin” Scientists have carried out the first ever full DNA analysis of Britain’s oldest modern human specimen, revealing that 10,000-year-old Cheddar Man likely had “dark to black skin”, blue eyes and dark curly hair. “Generally people would be very surprised to see what Cheddar Man – an individual from 10,000 years ago – looked like,” Dr Selina Brace, an ancient DNA researcher who contributed to the work at the Natural History Museum, told The Independent. The fossil of Cheddar Man was first discovered in 1903 in Gough’s Cave in Somerset. He lived shortly after the first settlers crossed from continental Europe to Britain at the end of the last ice age. The new revelations, made through genetic analysis of Cheddar Man’s bones, show that the genes for lighter skin became widespread in European populations later than traditionally thought. Tom Booth, an archaeologist at the Natural History Museum who worked on the project, told the Guardian: “It really shows up that these imaginary racial categories that we have are really very modern constructions, or very recent constructions, that really are not applicable to the past at all.” The key to the surprising discovery was genetic markers that showed skin pigmentation usually associated with sub-Saharan Africa. Dr Brace told The Independent: “It’s kind of surprising, because you would have thought [light skin] would have come more quickly as people are moving into these different climates. But in fact what we think is they had a very meat and fish-rich diet, so it was quite likely they were getting their vitamin D from there.” Featured image: Replica of drawing of lions painted in the Chauvet Cave. Art in the cave has been identified as created by early modern humans.]]>