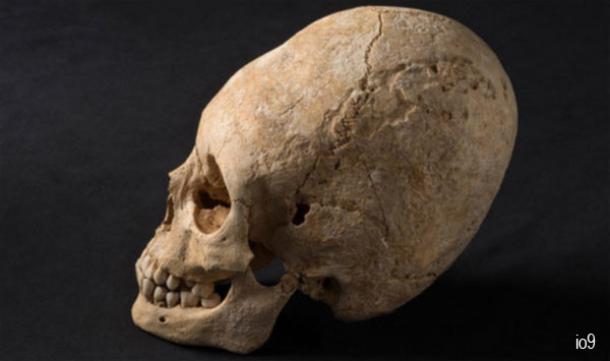 A totally new perspective on being an egghead

st century, the phrase ‘egghead’ remains in use and is the name of a popular television quiz show still supporting the concept that a big egg-shaped head holds a large and intelligent brain. As medical science developed, phrenology was largely discredited in the late nineteenth century but it experienced something of a revival amongst criminologists in the twentieth century. Phrenology sits within the field of Anthropological Criminology which supports the theory that the crime is somehow linked to the physical characteristics of the perpetrator.

The idea behind Phrenology was that different parts of the brain were attributed with distinct mental abilities or capacity. As the brain developed, so did the shape of the skull. A particular shape to the skull would therefore indicate either an over or under development of a certain part of the brain. An over development was viewed as a lump or bump and an under development as a dip or depression.  This is something akin to the line that the Collauga were working along. Phrenology always had its critics and dissenters even when there was little alternative knowledge offered by way of medical science. Phrenologists spent much time in the dissection room, analysing the brains of convicted criminals in relation to the shape of their skulls. Discredited now, it is easy to look back with all the advances in medical science and think of it as nonsense but at the time, with little to counter it, Phrenology held sway amongst a hardened group of believers.]]>