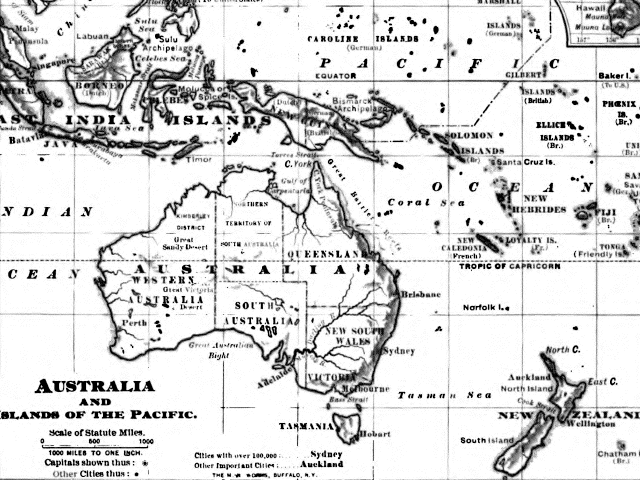 Oldest Piece of the Earth Found in Australia

Scientists have longed believe that the Hadean period, because of the earth’s newly formed conditions along with volcanic activities, was a hellish place where life could not have existed. The discovery of the Zircon however suggest that the earth might have been able to sustain life longer than it was previously thought, which is some 4.3 billion years ago. The zircon was extracted in 2001 from a rock outcrop in Australia in the Jack Hills region. The Jack Hills is home to the oldest zircons on the planet. The Zircon, now dubbed the Jack Hills Zircon, takes scientists out of the limbo they were in regarding whether or not life existed on the planet during this time; on one hand they previously had no evidence that life existed during the Hadean age but on the other hand, there was no evidence that life didn’t exist. The zircon crystal pushes them significantly towards one angle. While they are pondering over this new found information, they are still not clear about exactly when earth began to cool off and eventually become conducive to life forms. A Zircon crystal by nature is a mineral used sometimes as a replacement for diamonds i.e. in the case of the transparent crystals. They are usually large and come in a variety of colors, oftentimes beautiful to look at. This particular crystal, as Professor John Valley of the University of Wisconsin remarked, is only attractive to a geologist.  Valley, who led the research, is a geosciences professor and explained the size of the Zircon. The crystal found in Australia is about twice the width of the human hair and can barely be seen with the naked eye. The crystal is indeed a rare gem not because of what it might be worth but rather because it is almost as old as the earth itself. ]]>