BREAKING NEWS
GMT+2 09:53
Home News Dinosaurs May Have Been Neither Cold or Warm Blooded 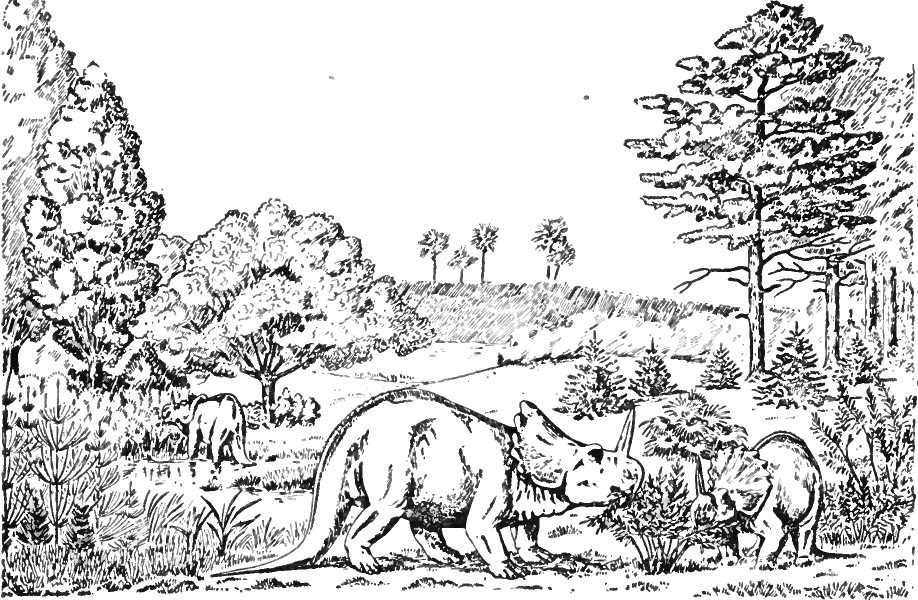 Dinosaurs May Have Been Neither Cold or Warm Blooded

Science, the dinosaurs may have been neither cold-blooded nor warm-blooded – they were somewhere in-between. Some paleontologists call this scientific phenomenon and the fact that dinosaurs are related to birds as “the last big one”. The lead scientist in this study, John Grady, an ecologist at the University of New Mexico, states that dinosaurs may have been able to generate body heat, but they could not keep their body temperature constant. The term that describes this condition is called mesothermy. This allowed them to move fast and grow larger than any other animal in existence in those times. This adaptation enabled them to live longer than the slow-moving reptiles in existence in those times. In this study, 381 different species of animals were compared, with 21 being dinosaurs. The dinosaurs looked at included the Tyrannosaurus, Allosaurus, Apatosaurus, Tenontosaurus and the Troodon. The other species looked at included a range of mammals, birds, sharks, fish, snakes, lizards and crocodiles. All these animals are either warm-blooded or cold-blooded. The researchers looked at the metabolism of the dinosaurs by looking on the size of their bones, and deduced their body mass. By measuring the growth rings in their bones, the scientists could estimate the growth rate of the animals, which is a similar method arborists use to determine the age of a tree. After all the comparisons were completed, they found that dinosaurs did not grow in the same way warm-blooded animals did, neither did they grow in the same way cold-blooded animals did. They did not grow like any of the mammals, birds, reptiles and fish that were a part of the experiment. These dinosaurs had the best characteristics of both worlds that enabled them to grow and move the way they did. These characteristics include the fast firing or muscles and nerves in warm-blooded animals, and the ability to burn fuel more slowly and grow larger than mammals in cold-blooded animals. This makes sense as large dinosaurs such as the Tyrannosaurus and the Apatosaurus would need to eat 24/7 in order to fuel their large bodies if they were warm-blooded like a mammal. These dinosaurs may have had to hunt for days for their food, so they could not survive if they were warm-blooded. Grady says that the notion that animals today must be put into two groups, warm-blooded or cold-blooded, is too vague and simplistic. There are a few animals today that share the same in-between characteristic that the dinosaurs had. These animals include the echidna (a mammal that looks like an anteater but lays eggs), the leatherback turtle, the great white shark and the tuna.]]>