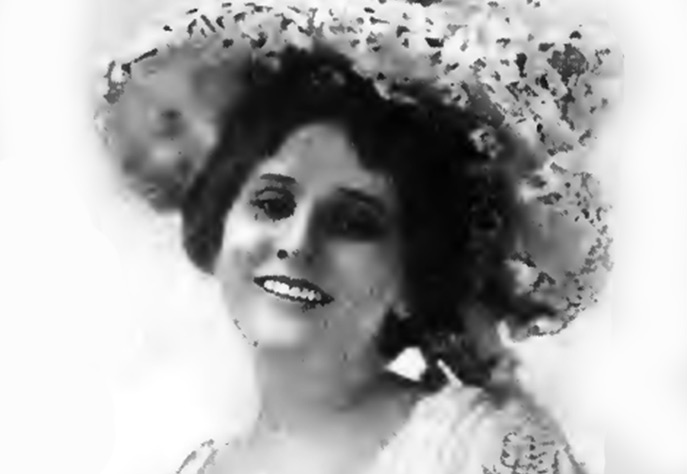 The Strength of Edwardian Britain There is no denying that there were plenty of reasons why the Britons of 1914 would want to take pride in their country’s achievement. The country had faced no serious threat of foreign invasion for a century, and no battle had taken place on British territory since the Jacobite Rebellion of 1745. The Industrial Revolution in the late eighteenth and early nineteenth century had transformed Britain into a leading industrial and commercial power. Coal production in 1913 reached a record level never ever to be surpassed. British goods, locomotives and other machinery were in demand all around the world. A look at a world map showed that a quarter of the globe was now absorbed in the British Empire. The state visit of the newly crowned King George V to India in 1913 with the colourfully clad Indian princes paying tribute to the Emperor was as clear a demonstration as you could ask of Britain’s greatness. Behind the Imperial Façade If you look deeper into the fabric of Edwardian Britain the impression of one long summer’s day of peace and prosperity appears in a different light. The rejection on health grounds of so many volunteer soldiers in the Boer War (1899-1902) shocked the public with details of the extent of malnutrition and stunted development of the youth in the country’s industrial cities. In 1899 social researcher Seebohm Rowntree carried out a survey of living standards in the city of York. Although York was a major railway junction it was not part of the northern industrial belt yet Rowntree’s study found that 27% of the city’s inhabitants were living at a level as low as that found in the slums of Manchester, Glasgow and other major industrial conurbations. While the elites of British society may have been enjoying the delights of motoring, country house parties and Rag Time music, many more of Britain’s inhabitants were living in great deprivation. Although the terrors of the Workhouse described by Dickens in “Oliver Twist” had been ameliorated to some extent people still lived in fear of ending their days in this dismal institution. The level of popular discontent can be judged by the tide of industrial unrest that swept Britain in the decade prior to the outbreak of the First World War. The growing power of the trade union and Labour movement expressed itself in national strikes on the railways, mines, ports and other key industries. The strikers enjoyed some success in forcing the employers to improve their wages. Although trading conditions were generally favourable, it can be seen in hindsight that Britain was losing its position as the world’s leading economic power. The growth of the German economy outpaced that in Britain. The advantages of the superior technical education available in Germany and France were already making themselves felt as those nations took up newer technologies with more enthusiasm than their British counterparts. The political scene was becoming increasingly confrontational. The 1906 General Election returned a substantial number of working class Labour MPs to challenge the hegemony of the Liberal and Conservative parties. The Suffragette movement had turned increasingly militant with breaking of shop windows and even arson attacks in an attempt to have women granted the franchise. Far more menacing were the voices coming from Ireland. After many attempts to introduce Home Rule for Ireland the Liberal government was close to passing the necessary legislation. The opposition of the House of Lords was overcome by a threat to swamp the House with newly created Liberal peers. The Protestant population of Ulster were strongly opposed to anything that would weaken the tie with the British mainland. Under their leader Edward Carson they organized a formidable militia determined to resist Home Rule by force. They had a number of sympathisers in key positions in the British army. The possibility of violent conflict tearing the nation apart had never been closer. Even in distant New York a small number of Indian political activists laid the foundation of the campaign for Indian independence. Some historians thus contend that the outbreak of World War One actually saved Britain from violent unrest or even revolution. The cessation of industrial and political unrest as most people united behind the war effectively relieved pressures that might have otherwise torn the nation apart.]]>