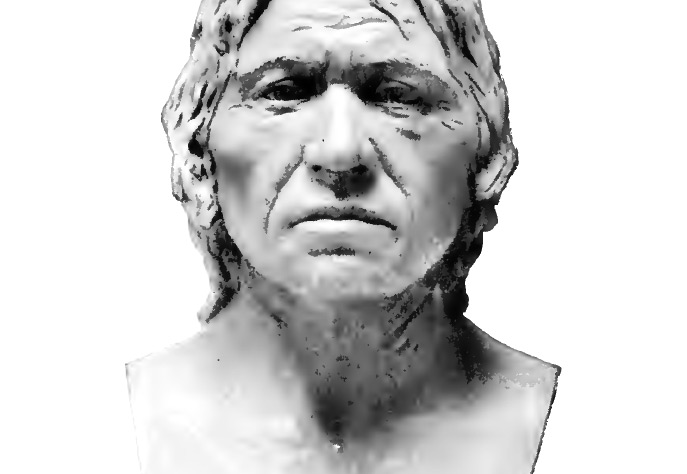 Unintelligent Neanderthal Is A Myth

PLOS ONE, currently available scientific evidence does not support the premise of intellectual inferiority-based extinction. The paper was the combined work of lead author Paola Villa, a researcher and curator at the University of Colorado Museum of Natural History and co-author Wil Roebroeks, an archaeologist at Leiden University in the Netherlands. They wrote the paper after executing a large scale review on recent Neanderthal research. “The evidence for cognitive inferiority is simply not there,” Villa remarked. “What we are saying is that the conventional view of Neanderthals is not true.” Villa and Roebroeks examined several hypotheses including the one that claimed Neanderthals did not apply any elaborate symbolic communication. Other hypotheses claimed that the Neanderthals were less competent hunters compared to the early anatomically modern human. Some of the hypotheses also suggest the Neanderthals used low-grade weapons and that they had a limited range of diet which forced a competitive disadvantage on their side. Not a single hypothesis was supported by the available research. Evidence from multiple archaeological sites in Europe suggests that Neanderthals hunted as a group, using the landscape to aid them. Villa and Roebroeks show that Neanderthals had the ability to strategise. There is evidence that suggest Neanderthals likely drove hundreds of bison, rhinoceros and mammoths to their death by steering them into a sinkhole and ravines in south western France. These findings mean that Neanderthals were able to communicate effectively as a group, could plan ahead and were intelligent enough to take their surroundings into calculations. At another archaeological site, excavated artefacts proved that Neanderthals did in fact have a diverse diet. There were some traces of microfossils found in Neanderthal’s teeth and food remains which lead to the conclusion that Neanderthals may have eaten nearby available foods such as acorns, wild peas, grass seeds, pistachios, wild olives, date palms, and pine nuts. Other findings including ochre, a kind of earth pigment, at sites inhabited by Neanderthals. This may have been used for body painting, while ornaments suggest that Neanderthals had cultural rituals and symbolic communication. Villa and Roebroeks said that the previous misconception of Neanderthals’ intellectual capability may be due to researchers’ affinity to compare Neanderthals from Middle Paleolithic to modern Homo sapiens from Upper Paleolithic period, the time when technology advancement occurred. “Researchers were comparing Neanderthals not to their contemporaries on other continents but to their successors,” said Villa. “It would be like comparing the performance of Model T Fords, widely used in America and Europe in the early part of the last century, to the performance of a modern-day Ferrari and conclude that Henry Ford was cognitively inferior to Enzo Ferrari.” Villa also said that there is no support of any kind from the field of archaeology despite many attempts to relate the Neanderthals’ downfall to a single cause like intellectual or technology inferiority. However, one question continues to linger in the researcher’s mind. What is the real reason behind the Neanderthal extinction if it is not because of them being cognitively and technologically inferior? Whatever the reason might be, Villa and Roebroeks are in agreement that it is possibly a complex explanation. However, both researchers are of the opinion that some hints might be found in the recent studies of the Neanderthal genome. These studies suggest the possibility of inter-breeding between Neanderthals and modern humans that lead to the birth of infertile male progenies that unable to bear children. This would then lead to a decline in the Neanderthals’ population. Another suggestion based from studies was that Neanderthals lived in small communities. This leads to the possibility of assimilation and integration into a much larger modern humans’ population. So far, there is no solid explanation regarding the real causes of the Neanderthals extinction, but we all can bet that intellect inferiority is not one of them.]]>