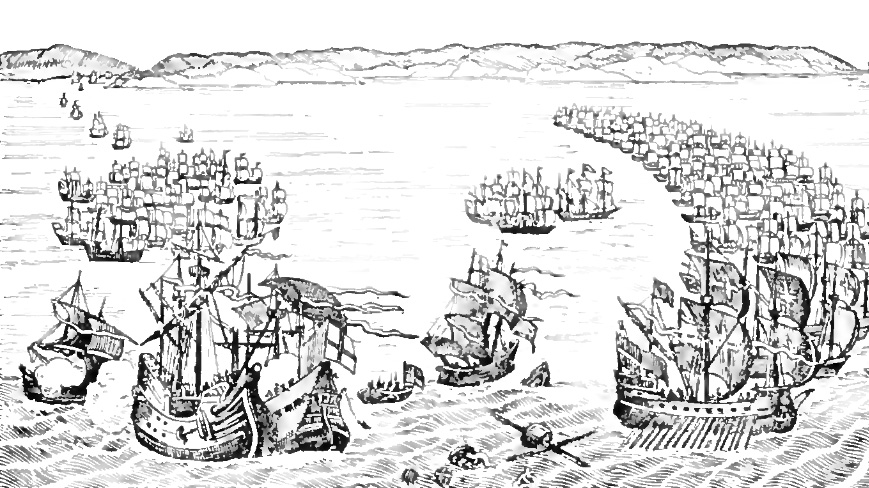 ‘star’ of King Henry VIII’s fleet took her last bow and went into the sea. She rested on the seabed for about 436 years before being successfully salvaged on 11 October 1982. Collective efforts from some hardcore enthusiasts had proven to attract plenty of attention, which laid the foundations for the eventual salvation of the Mary Rose. Today, she lies in a museum in Portsmouth, where her awe-inspiring remains continue to wow millions of visitors. The Mary Rose Museum has been the main contender for several awards including the Art Fund Museum of the Year award and the National Lottery Good Causes award in the Best Heritage category. ]]>