BREAKING NEWS
GMT+2 07:01
Home Book Reviews The Study of Ancient History That Set the Path for All Historians 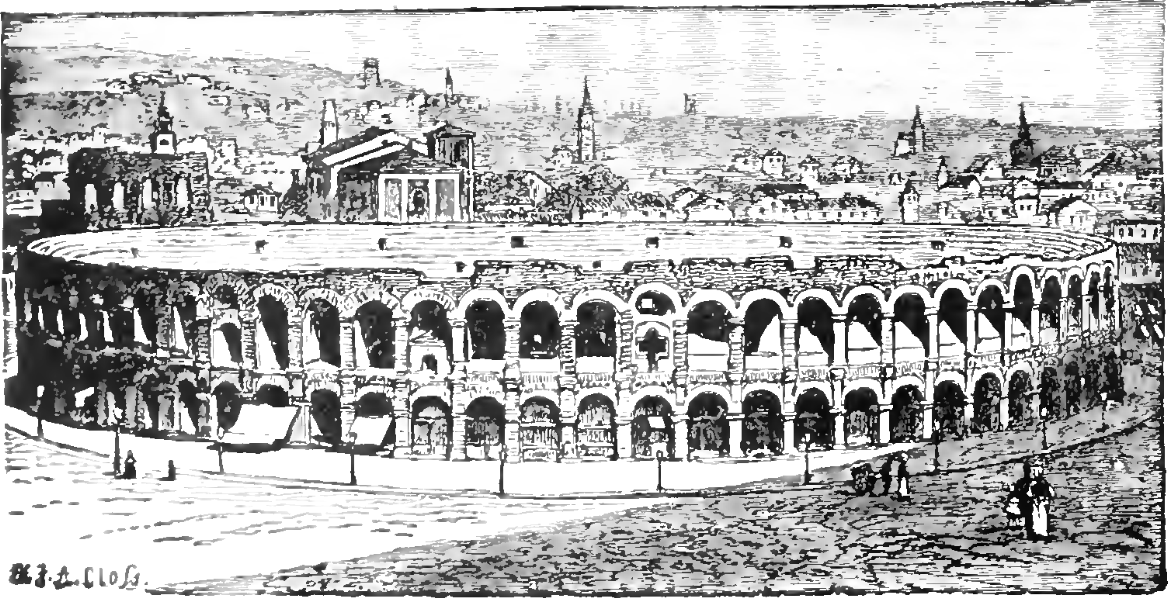 Posted By: Daryl.Worthingtonon: August 16, 2014In: Book Reviews
Print Email
The key is that Gibbon emphasises the interrelation of these causes. The six volumes are not designed to argue one reading of history and to prioritise causes, but to document the multiple facets of a long and complicated process. The Romans ultimately succumbing to barbarian and Christian attacks, is linked to internal quarrels causing citizens to lose their sense of civic virtue and willingness to defend the Empire. Gibbon frequently used citations throughout the work, which are a prototype for contemporary footnoting methodology. They served two functions. Firstly they refer the reader to the sources used. Gibbon was ahead of his time in the amount of primary sources he deployed, as well as his willingness in opening them up to the reader for further investigation. Secondly they allowed Gibbon to expand on a point or debate the modern parallels with a past event, without disrupting the flow of his work. Another important element of this work is the author’s fearlessness in challenging popular doctrine on a subject. Although the works were generally critically well received, chapters fifteen and sixteen of the first volume were highly controversial. Quoting primary sources, Gibbon estimated there were a much smaller number of Christian martyrs during the late Roman period than was traditionally believed. This, combined with his objective analysis on the diverse causes of the Empire’s fall, put him in conflict with the long established narrative of Rome’s decline, supported by the church. Prior to Gibbon, the explanation for the decline of Rome was built around the actions of Christians. Gibbon not only put this into a broader cocktail of causes, he also suggested it was less significant than generally believed. He argued this traditionalist claim was built purely on the study of secondary sources, rather than the primary ones he utilised. This objective analysis is one of the key roles of the historian – to not only question preconceptions, but to also consider how they came about in the first place – highlighting the constant relationship between the past and the present. Gibbon’s explanation of the Decline of the Roman Empire was so strong that it is still the starting point of many modern histories on the subject. Although the prose of the work can seem a little rigid by modern standards, it has become an important artefact in its own right. As well as shedding light on a fascinating period of history, it’s also a key step in the development of the methodology of studying the past.

The History of the Decline and Fall of the Roman Empire
Vol. 1 of 8Vol. 1 of 8
by Edward Gibbon