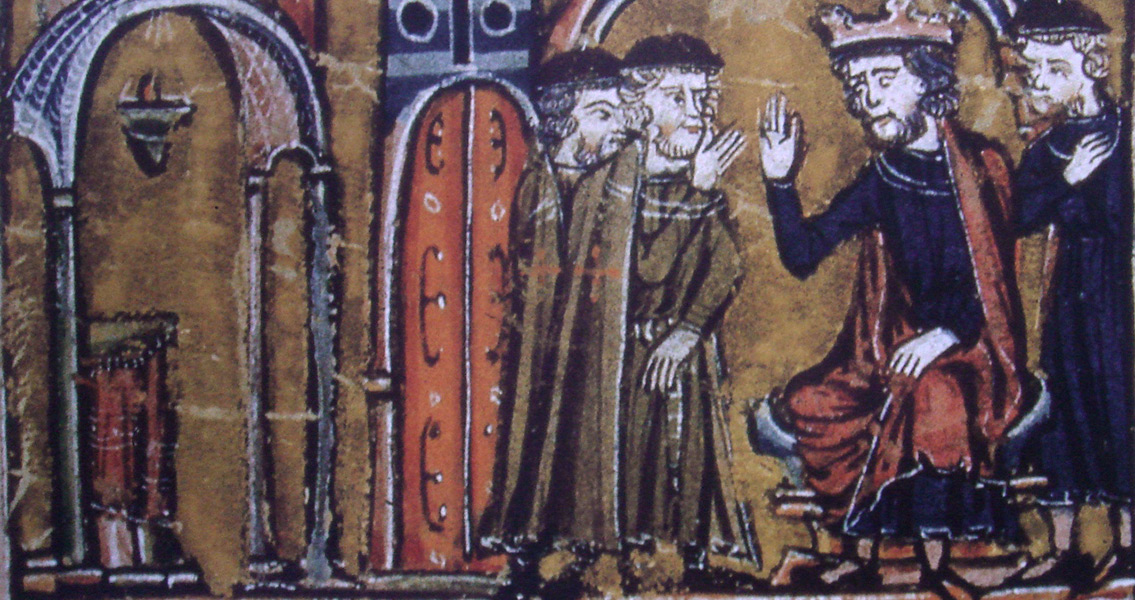 The Knights Templar Declared an Army of God