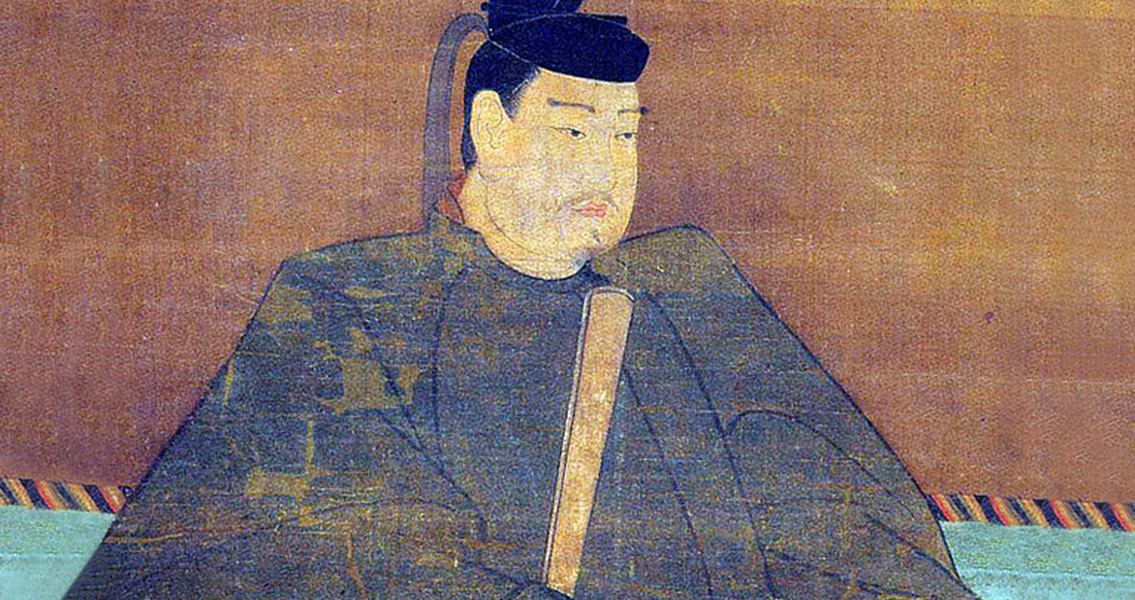 Moat Discovered in Japan Could Be Ancient Burial Mound